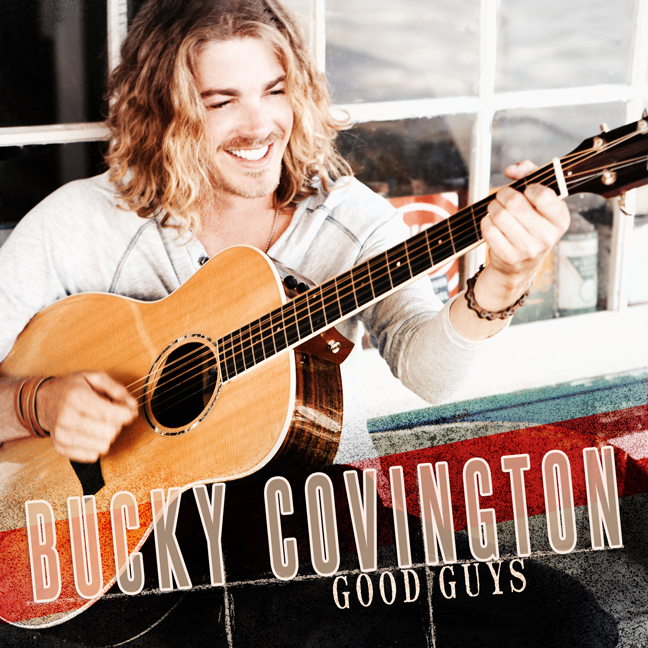 Bucky Covington released his sophomore album, Good Guys, this past fall. The album houses 12 tracks, including his new single “Drinking Side of Country” featuring Shooter Jennings. It has been 5 years since his debut album release and Bucky’s growth as an artist is evident on this album.  With a seasoned sound and strong song selection, the album is one to listen to from start to finish.

Please select a valid form
Pick up your copy of the Bucky Covington’s Good Guys album at a store near you, or download from iTunes by clicking HERE.