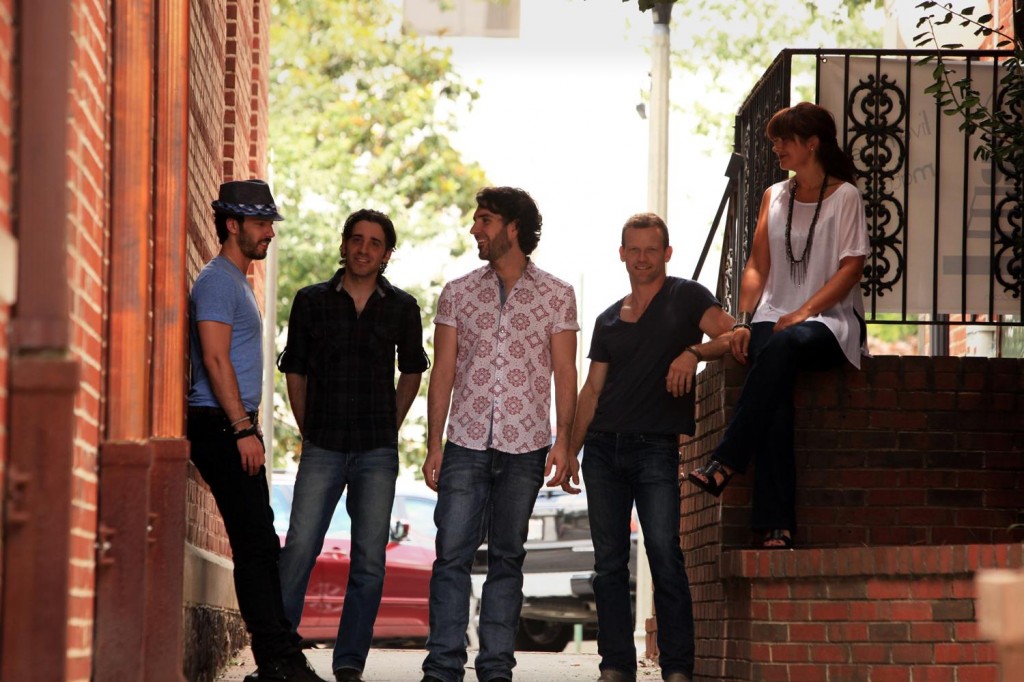 “Sheets Down” is a unique song delivered with several musical elements, including country, folk and americana. It is quite refreshing to listen to and will make for a great fit on your country playlist. CCSG’s “Sheets Down” captures listeners right from the start with the Connor’s smooth vocals, coupled with the impressive musical talents from each of the band members.  There is nothing lazy about this song.  It is upbeat and catchy, bringing the essence of the french quarter straight to the listener.  If your looking for a song that you just can’t get enough of after the first listen, then “Sheets Down” is the song for you! Take a listen HERE.

Connor Christian & Southern Gothic will be releasing their new album, New Hometown, on February 12.  The album will include “Sheets Down” as well as 17 additional songs that fans are sure to enjoy.