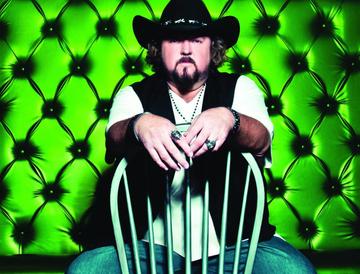 “Opening for Eric Church is a huge honor for me,” commented Colt. “I’m excited about the opportunity to be introduced to and connect with the Canadian fans.” Fans also will have the ability to meet Colt with special limited edition VIP packages available to ticket holders only.  More details and purchase options can be found HERE.