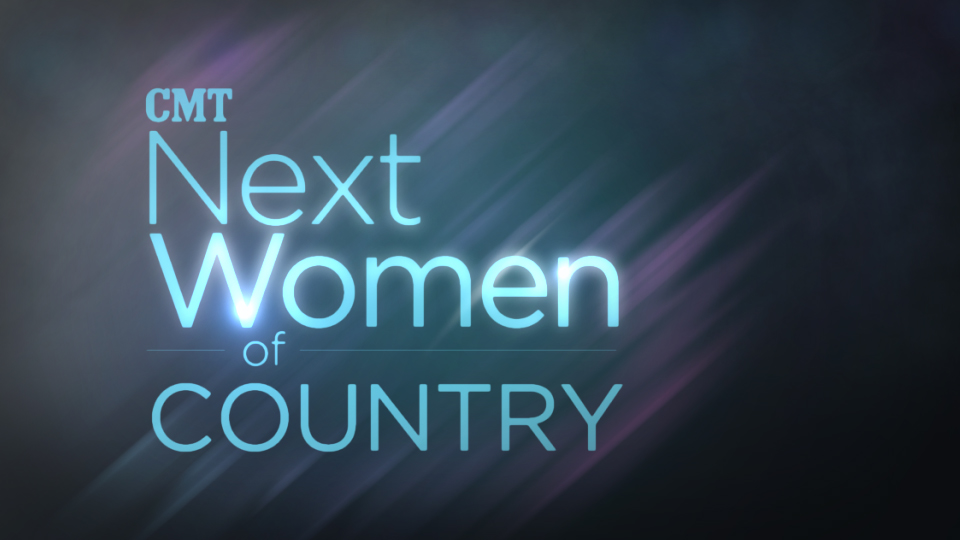 With a chart largely dominated by men, CMT shines the spotlight on the newest ladies of country music with its NEXT WOMEN OF COUNTRY campaign, a yearlong multi-platform initiative that will showcase the rising generation of signed and unsigned female superstars. The network has named ten female powerhouses to be promoted across CMT platforms and at Nextwomen.CMT.com, with such exclusive content as video premieres, performances and more across CMT, CMT.com, CMTEdge.com, CMT Pure, CMT Radio Networks and more than 4 million followers on social media.

“Women are the cornerstone of country music,” said Leslie Fram, SVP of Music Strategy, CMT. “We want to recognize, support and expose the next wave of authentic female artists, signed or independent, who are writing, recording and making it happen on their own in a crowded, male-dominated format.”

“I am so honored to be featured in the “Next Women of Country” campaign. I’ve had the pleasure of spending time with a few of these crazy talented gals and I am blown away by their songsmith capabilities,” said Holly Williams.  “Obviously we love our boys, but where would music be without the ladies?? Thank you CMT for this opportunity!”

CMT will partner with the NEXT WOMEN OF COUNTRY artists throughout the year, with new video offerings this month from Jana Kramer (“Whiskey”) and Holly Williams (“The Highway”), joining the already on-air video from Kacey Musgraves (“Merry Go Round”).  In addition, CMT premiered an exclusive performance of Rose Falcon’s “You Stole My Heart” today at NextWomen.CMT.com.  Additional video content from each of the selected artists will debut on-air and on the artist platform throughout the year.

NextWomen.CMT.com is part of Viacom Music Group’s artist platform experience, which launched in August 2012, and provides fans a central place to connect with artists they love, while helping them discover new and emerging talent.

For more information or to view performances and video clips from CMT’s NEXT WOMEN OF COUNTRY, visit Nextwomen.CMT.com.  Follow #NextWomen on Twitter to join the conversation.