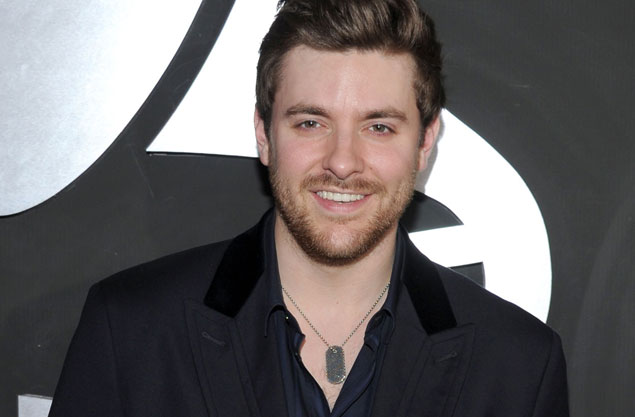 Chris Young will be honored on January 29th by the CMA with the coveted Triple Play Award for his #1 hits “Voices,” “Tomorrow,” and “You.” The award recognizes songwriters who have written three number-one songs within a 12-month period.

As a Triple Play honoree, it is a natural fit for CMA to select Chris as a featured artist to help further the popularity of country music overseas. In February, Young makes his inaugural trip to the U.K. and Ireland as part of the Country Music Association’s Songwriters Series with stops in Dublin, Belfast and London. The series is set to be recorded and broadcast at a later date on BBC Radio 2.

“I Can Take It From There,” Young’s latest single from his highly acclaimed third album NEON, recently released to country radio and is already Top 20 on the radio charts.