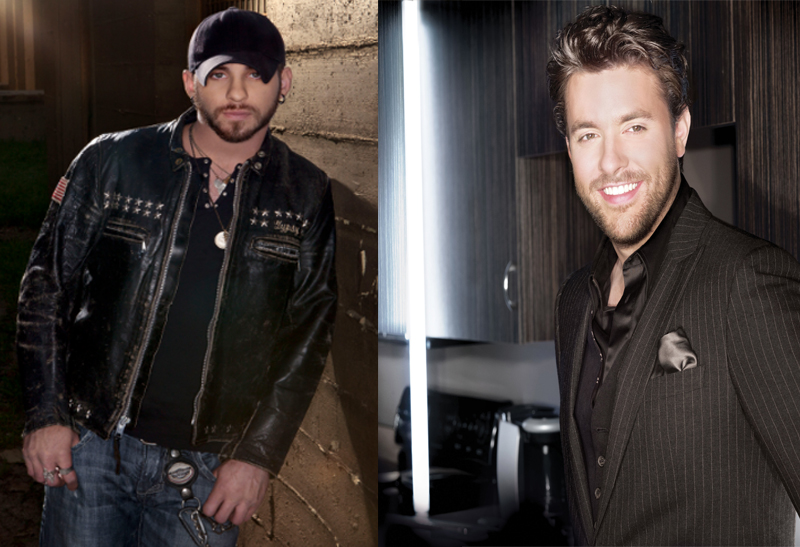 Edgehill Records celebrates the success of “Wrong Song” with a lavish party attended by Rayna, Juliette and real-life country stars including Brantley Gilbert and Chris Young (who cameo as themselves).  Don’t Miss NASHVILLE on Wednesday, January 23 (10:00-11:00 p.m. ET) on the ABC Television Network.   This episode of NASHVILLE will be available on ABC.com the day after air for users to watch online.