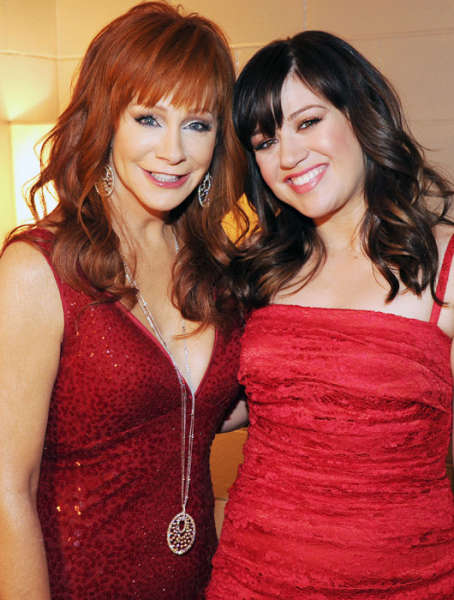 The Recording Academy®, with participation from Twitter, has launched “The Artist Interview Series” — a diverse group of female recording artists ranging from bona fide superstars to emerging newcomers who have been paired for an exclusive Twitter conversation. With a promotional campaign titled “#TheWorldIsListening,” the interviews will help build anticipation for the 55th Annual GRAMMY Awards®, which will be held on Sunday, Feb. 10, 2013, at STAPLES Center in Los Angeles and will be broadcast live in HDTV and 5.1 Surround Sound on the CBS Television Network from 8 – 11:30 p.m. (ET/PT).

The online question-and-answer sessions will provide fans an opportunity to eavesdrop on conversations between female music makers ranging from two-time GRAMMY® winner and current nominee Kelly Clarkson and two-time GRAMMY winner Reba McEntire to A Fine Frenzy and two-time GRAMMY winner and current nominee Joy Williams of the Civil Wars. “Conversations” will transpire between each of the recording artists’ Twitter handle and filter through the official GRAMMY Twitter page.The conversations begin today through Dec. 20, and fans can view the entire interview transcriptions from “The Artist Interview Series” @TwitterMusic.

For updates and breaking news, please visit grammy.com, and The Recording Academy’s social networks on Twitter and Facebook.