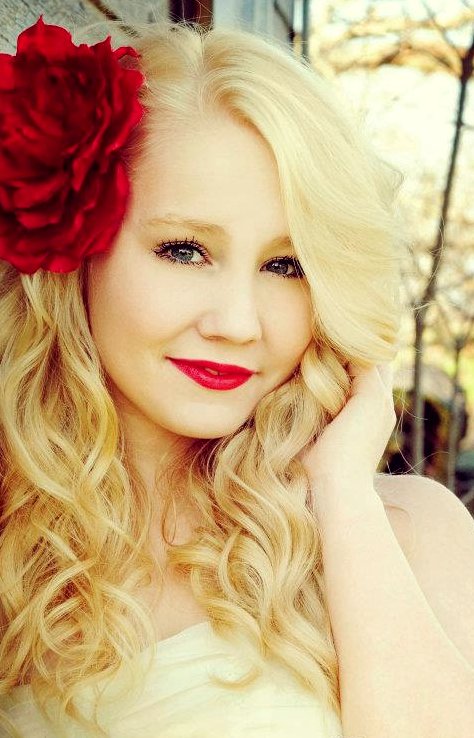 Republic Nashville Recording Artist, Raelynn, is heading back to NBC’s “The Voice” on Tuesday, December 11, to premiere her debut single “Boyfriend”.

Raelynn was part of Team Blake on Season 2 of the hit show “The Voice”, finishing 3rd in the competition.  Her debut single single “Boyfriend” is anticipated to impact country radio early 2013.