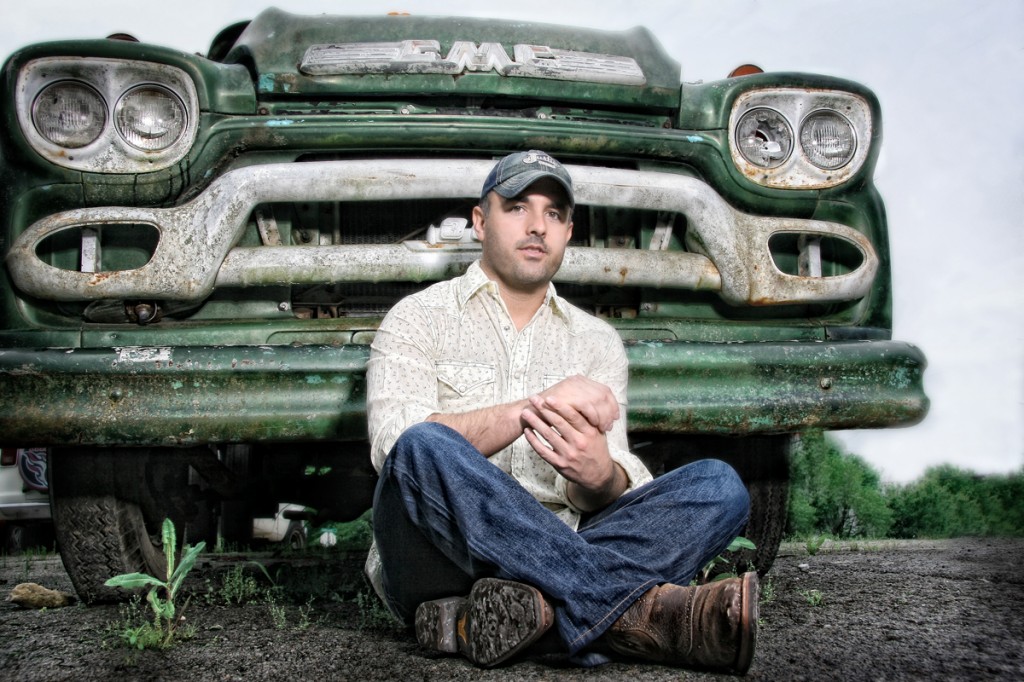 Country artist Matt Stillwell will be appearing live on cable’s most popular morning show Fox & Friends to premiere his Christmas single, “Our Christmas,” found on the new holiday album Muddy Christmas. The performance will air on the FOX News Channel on Monday, December 24.  Check your local listings for times.

The North Carolina native will sing a second song for online viewers of Fox & Friends “After The Show Show” segment, but has not yet revealed which holiday classic he will performing, leaving that song choice up to his fans with a recent tweet (@mattstillwell) asking for their favorite Christmas song choice.  Stillwell explains, “I have a few of my favorites I’d like to sing, but I thought it would be fun to find out what my fans would like to hear on Christmas Eve. I have to say, my fans do have good taste. I have not decided yet, so guess everyone will have to tune in and see!”

Matt Stillwell broke into the country music scene with his single “Shine” debuting at #25 on iTunes country chart and the accompanying music video reaching #5 on CMT Pure and breaking into the Top 10 on GAC’s Top 20 Country Countdown. With national sponsors Pilot/Flying J and Ole Smokey Moonshine, Stillwell has been touring in his custom wrapped bus called “The Mule” across the country headlining his own shows, as well as opening for country superstars such as Dierks Bentley, Jason Aldean, Gloriana, Luke Bryan, Blake Shelton and performing at huge festivals like Country Thunder.

Recently signing new management with Rusted Truck Ranch, Stillwell has much to look forward to in the New Year with announcements and album plans in the works.