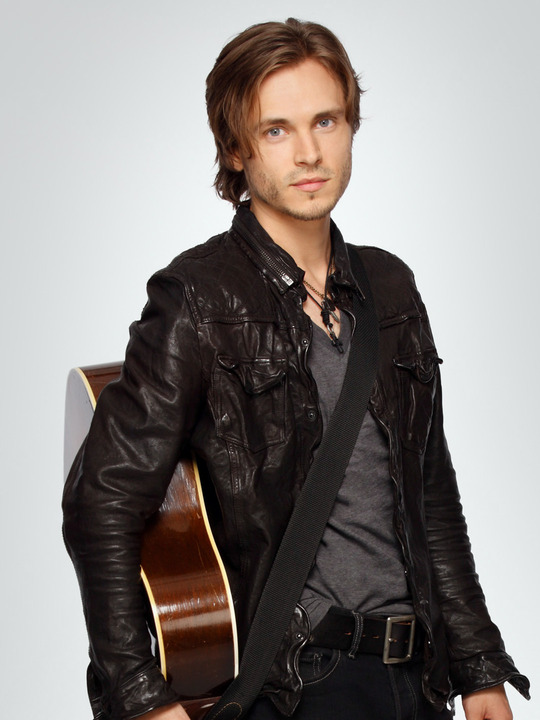 Back for his second Opry appearance is Charles Esten, who plays Deacon Claybourne on the show. These artists and castmates including Hayden Panettiere, Connie Britton, Clare Bowen and Sam Palladio are on the official “Nashville” soundtrack which was released on Big Machine Records today, December 11.

The Stellas will sign copies of the “Nashville” soundtrack at Opry Originals located in downtown Nashville’s famed Lower Broadway area at 300 Broadway before their Opry performance from 5:00 – 6:00 pm.

After his Opry performance, Jackson will sign copies of the “Nashville” soundtrack at Opry Originals from 9:30 – 10:30 p.m.