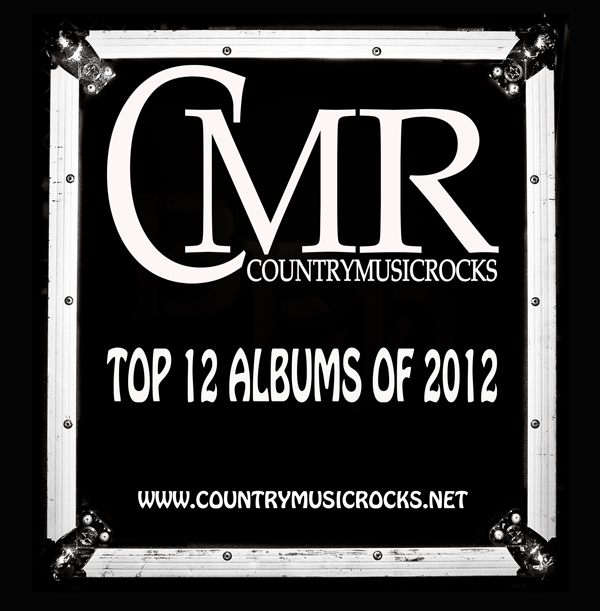 It’s hard to believe that 2012 is about to come to an end.  It has been a great year, full of amazing country music.  The albums released this year have been stellar.  Each year we choose our Top Albums for the year.  While it wasn’t an easy task, we picked 12 albums that we thought rocked 2o12. 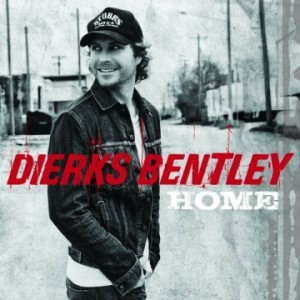 Dierks Bentley – Home released February 3, 2012
Dierks Bentley released his sixth studio album, HOME, earlier this year featuring hit singles “Home,” “5-1-5-0,” and new single “Tip It On Back.”  Once again Dierks delivers a fulfilling album from start to finish.  Home, both the album and the single, has resonated with fans and is a must-have for your music collection.  Pick up your copy of HOME at a store near you, or online at iTunes by clicking HERE. 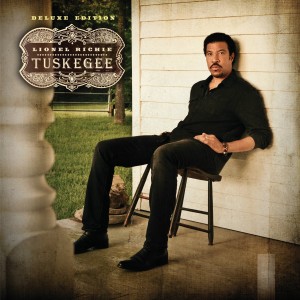 Lionel Richie – Tuskegee released March 18, 2012
Lionel Richie’s songs have made a significant impact throughout the years.  Add in Blake Shelton, Kenny Chesney, Shania Twain, Jason Aldean and many others, and you have yourself Tuskegee.  The album Tuskegee features 13 duets with country superstars singing along to Richie’s chart-topping hits. Tuskegee is a brilliant album, and one that will be enjoyed many more years to come. Pick up your copy of Tuskegee at a store near you, or on iTunes by clicking HERE. 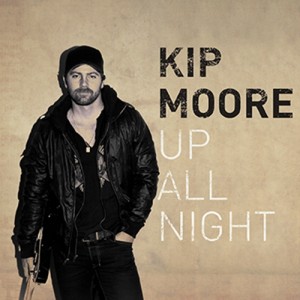 Kip Moore – Up All Night released April 24, 2012
There is definitely somethin’ ’bout Kip Moore, and the release of his debut album Up All Night was one of the best things to happen to country music this year.  Not only was Up All Night one of the best debut albums to released this year, but we also thought it was also one of the best albums overall in 2012.  “Somethin’ ‘Bout A Truck” and new single “Beer Money” have both topped the charts at #1 and there are several other tracks on his album that will make a nice fit at the top of the country charts. Grab your copy of Up All Night at a store near you, or download it on iTunes by clicking HERE. 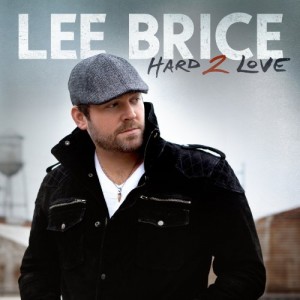 Lee Brice – Hard 2 Love released April 24, 2012
His album may be titled Hard 2 Love, but his music is definitely easy to love.  Hard 2 Love serves as Lee’s sophomore album that includes hit single “A Woman Like You” and album titled track “Hard To Love”.  His latest release to country radio “I Drive Your Truck” is a powerful song that is sure to tug at your heartstrings. If you haven’t picked up a copy of Hard 2 Love yet, your missing out. Get a copy at a store near your, or on iTunes by clicking HERE. 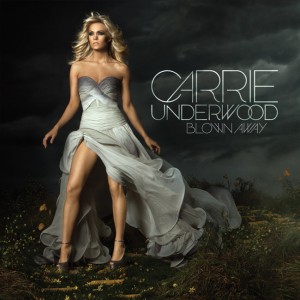 Carrie Underwood – Blown Away released May 1, 2012
Carrie Underwood does it once again and blows fans away with her music.  The platinum certified album features hit singles “Good Girl” and album titled track “Blown Away”.  Her latest single “Two Black Cadillacs” recently impacted country radio and will no doubt rise to the top of the charts. Get your copy of Blown Away at a retail store near your, or download on iTunes by clicking HERE. 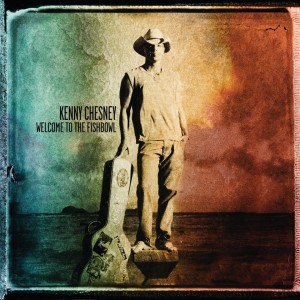 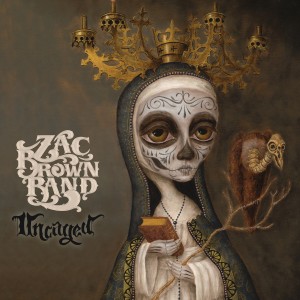 Zac Brown Band – Uncaged released July 6, 2012
Zac Brown Band once again captures listeners with their music.  Uncaged is infused with various musical elements, from bluegrass – to reggae – to southern rock, with a lot of country in between.  The instrumentation is also a prominent factor on the album, showcasing the amazing talent that this band holds.  Uncaged features hit single “The Wind” as well as their new ballad “Goodbye In Her Eyes.”  Get your copy of Uncaged now at your favorite retail store, or from an online music outlet such as iTunes by clicking HERE. 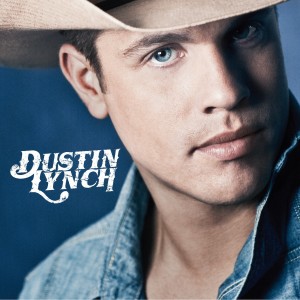 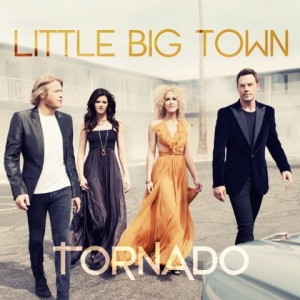 Little Big Town – Tornado released September 7, 2012
CMA Vocal Group of the Year, Little Big Town, definitely takes country music by storm with their fifth studio album Tornado.  The album features CMA Single of the Year “Pontoon” which quickly became an anthem over the summer.  Their latest release “Tornado” has impacted country radio and is making its way up the charts. Pick up your copy of Tornado at a retail store near you, or online at iTunes by clicking HERE. 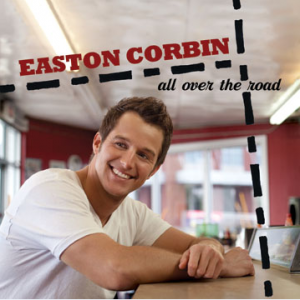 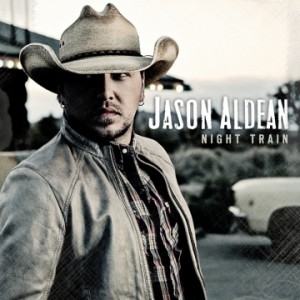 Jason Aldean – Night Train released October 16, 2012
Jason Aldean has been taking country music to new heights, and he raises the level once again with Night Train.  Aldean delivers a fulfilling album from start to finish with all fifteen tracks.  Night Train features  multi-week #1 hit single “Take A Little Ride” as well as his latest release “The Only Way I Know” featuring Luke Bryan and Eric Church.   Be sure to pick up your copy at a retail store near you, or on iTunes by clicking HERE. 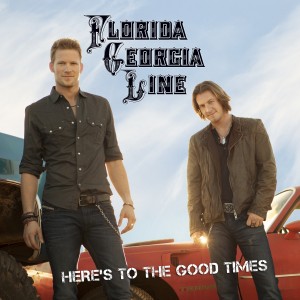 One reply on “CountryMusicRocks Top 12 Albums Of 2012”