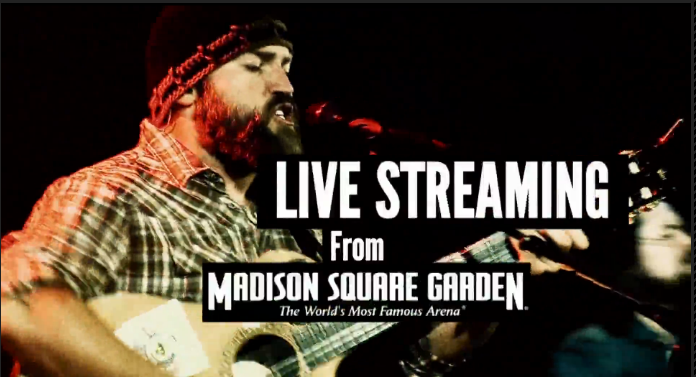 In the world of music venues, Zac Brown Band has officially graduated. In four years, the Georgia seven-piece has moved from the 250-cap Mercury Lounge, passing through Bowery Ballroom and Terminal 5, to make their Madison Square Garden debut, headlining Saturday, November 17.

Get a front row seat to their show at Madison Square Garden from the comfort of your own home.  Fuse will be streaming Zac Brown Band’s full set at fuse.tv/zacbrownbandlive.

Joining the five-time platinum GRAMMY-winners will be Southern Ground Artists Blackberry Smoke and Levi Lowrey, who will also join ZBB at the Izod Center in East Rutherford, NJ on Sunday, November 18.