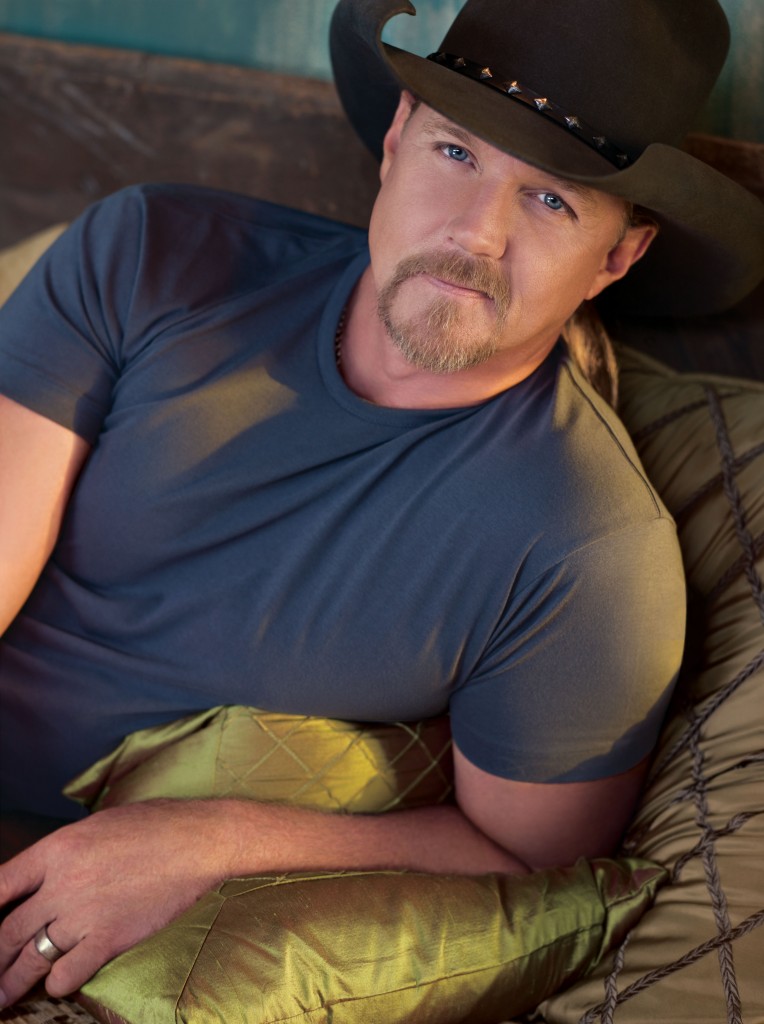 Get in the holiday spirit this season with Trace Adkins as he is set to perform on the 15th Annual ‘Christmas In Rockefeller Center’ Special Wednesday, November 28 (8-9PM ET) On NBC.

The 80th annual holiday extravaganza will feature a Norway Spruce that is approximately 80 feet tall, 50 feet in diameter and weighs approximately 10 tons. The tree is estimated to be about 80 years old.

The tradition of the Rockefeller Christmas tree dates back to the Great Depression. First erected in 1933, the inaugural tree was decked with 700 lights and placed in front of the then eight-month-old RCA Building, now the GE Building. The Christmas tree gathering was enhanced in 1936 with the opening of the Rockefeller Plaza outdoor ice-skating pond. NBC-TV televised the tree lighting for the first time in 1951 on “The Kate Smith Show” and as part of the nationwide “Howdy Doody” television show from 1953-55.