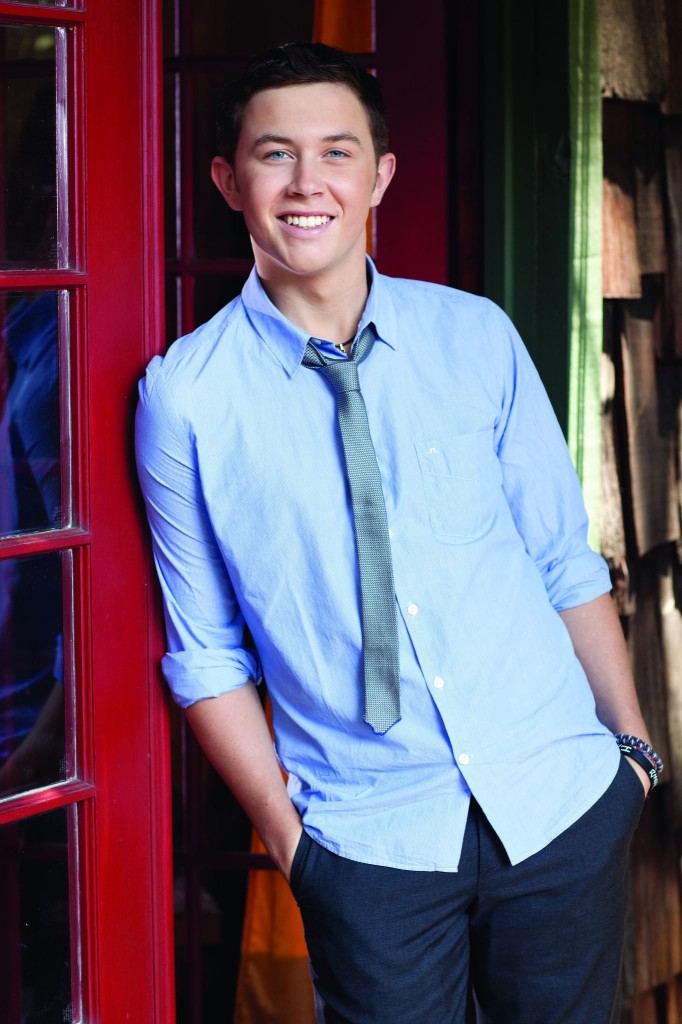 Country star Scotty McCreery will be spreading Christmas cheer throughout the upcoming weeks with performances on major holiday specials and several television appearances, all in support of his current Gold-certified album Christmas With Scotty McCreery.  Scotty will kick off the holiday season this week, as he appears on NBC’s 15th Annual Christmas In Rockefeller Center, which airs on Wednesday, November 28th at 8/7c and also features Trace Adkins, Mariah Carey, Rod Stewart, CeeLo Green and more.

As previously announced, McCreery will perform and host his own holiday special “Christmas With Scotty McCreery & Friends”  which will premiere on GAC Saturday, December 1st at 11pm/ET with many re-airings to follow.  He will also appear as a presenter on the American Country Awards, which airs live on Sunday, December 10th at 8/7c on Fox.  Plus, McCreery will also appear on the CMA Country Christmas special, airing Thursday December 20th at 9/8c on ABC.

In addition, he will appear on the 10th Annual “Hollywood Christmas Celebration At The Grove,” a nationally syndicated TV special which is airing across the country for the next 6 weeks (check local listings for show times).

Christmas With Scotty McCreery is now certified Gold by the RIAA and is one of this season’s top selling holiday albums. The 11-song collection features two original holiday tracks as well as classic favorites, and is in stores now.

Pick up your copy of Christmas With Scotty McCreery at a store near you or on iTunes by clicking HERE.