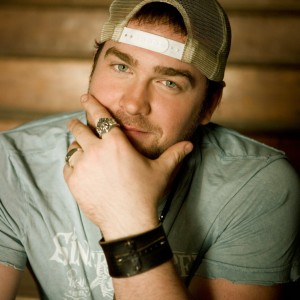 Award winning singer/songwriter Lee Brice stormed Littlejohn Coliseum for his first hometown arena show this weekend before rivalry weekend’s Clemson vs. USC game. Friday night, the former Tiger football player revved up fans for the big game with the help of Clemson’s marching band, closing the night with “OrangeEmpire,” the fight song that Brice wrote and recorded as the team’s gameday power anthem.

“We had a blast this weekend in Clemson…even though our guys didn’t take the win,” said Brice. “I’ve been wanting to play at the Clemson vs. South Carolina game for years, so I knew we had to do something exciting to surprise all our hometown fans…the band did a great job helping me pull that off. We were all on fire straight through watching the guys run down the hill to ‘Orange Empire.’  It was a really cool moment for me as a former player, a musician and a fan!’”

Brice is scheduled for two additional upcoming pre-game concerts this football season. He will kick off the ACC Championship game in Charlotte, NC on Dec. 1 and the Sun Bowl in El Paso, TX on New Year’s Eve. For a full list of upcoming tour dates, visit leebrice.com.