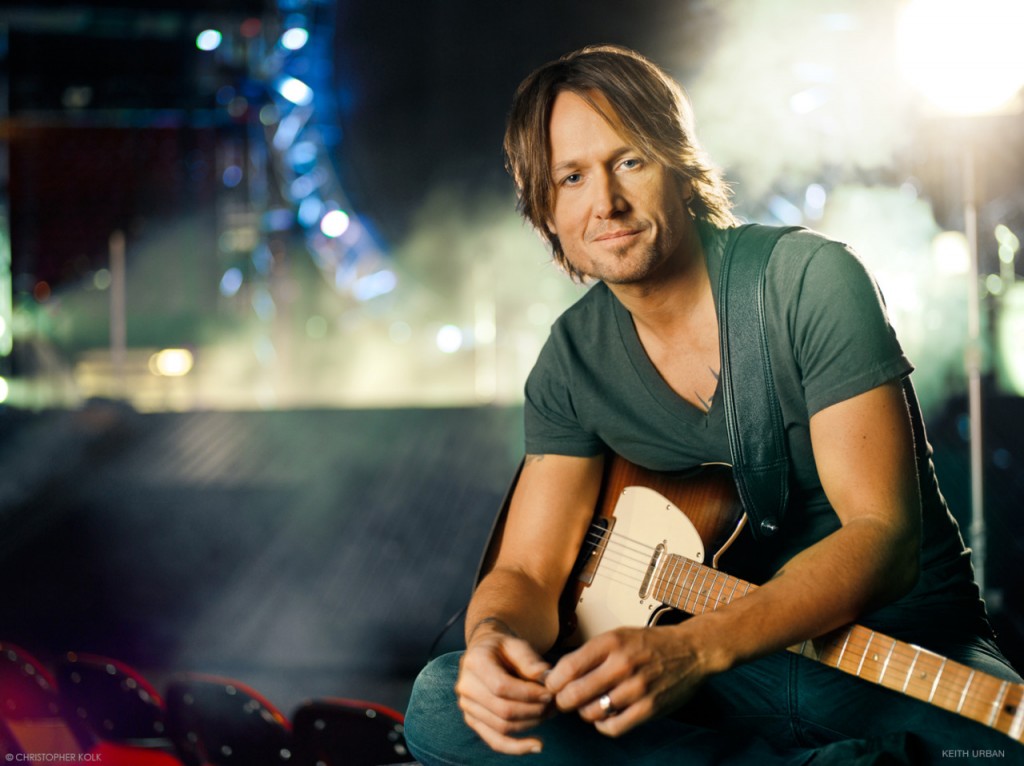 Keith Urban is hitting the road in 2013 and he’s bringing Little Big Town and Dustin Lynch along with him! Check out the video announcement below, you won’t want to miss this.  The first let of Urban’s 2013 tour will kick off in Ohio on July 18.