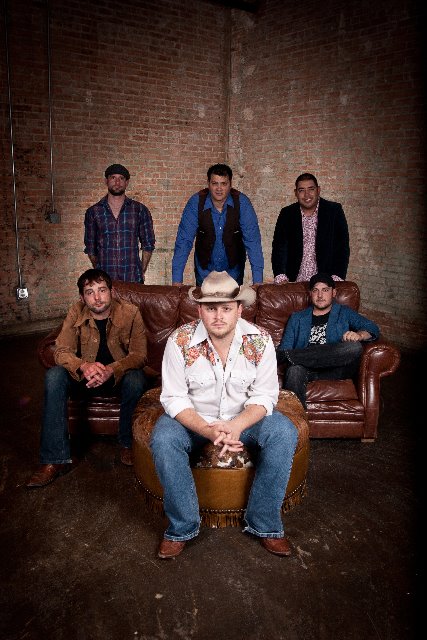 The Josh Abbott Band returns for their Sorority Spirit Contest! The second annual JAB Sorority Spirit Contest is in FULL swing. Sponsored by Dior Cosmetics, Kendra Scott Jewelry and Gigi’s Cupcakes, the contest has been met with overwhelming response from sorority chapters across the nation. Immediately following the kick off Josh began receiving over 160 tweets an hour from coast to coast.

Prizes to include a Josh Abbott Band performance, $10,000 in award money to the winning houses philanthropy as well as prizes from Dior Cosmetics, Kendra Scott Jewelry and Gigi’s Cupcakes.

Link to the contest & additional details can be found at jabspirit.com.