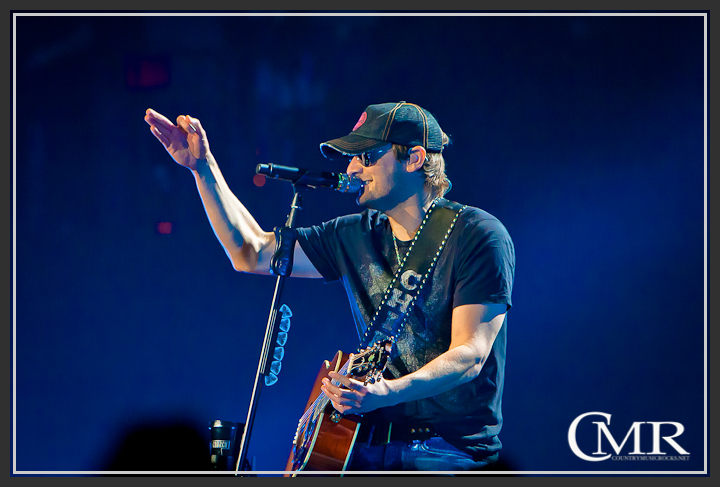 Country Music Chief, Eric Church, has been rockin’ his way across the US on his Blood, Sweat and Beers Tour this year. Church has been making a significant impact in country music, and earned his first CMA Award earlier this month for Album of the Year with CHIEF.

In the 90+ minutes that Church is on stage, he entertains on so many levels it is unbelievable.  His passion to the music as well to his fans is magnified tenfold during his show.  Eric sets the bar high with each of his performances, and he delivered an outstanding show at the Rose Garden on November 15.  Good times were had, memories were made, and country music fans came together to enjoy a fulfilling evening of Church.

Church kicks the night off with “Country Music Jesus,” immediately setting the tone for the evening ahead.  The momentum continues with “Guys Like Me”, “Hell On The Heart”, “Pledge Allegiance to the Hag”, “How ‘Bout You”, “Creepin'”, “Homeboy”, and so many more.  With three studio albums included on Church’s discography, his set list is full of top-notch material.  Every song Church performed, old & new, fans sang along with him word-for-word, confirming they have been Church “Choir” Fans for quite sometime.  During the concert Eric treats fans to a stripped down acoustic set. No backgrounds, no band, just Eric and his guitar.  He performed several songs during this time, including hit single “Love Your Love The Most”.  It was an intimate part of the evening, not only for fans but also for Eric as well.

Church’s performance throughout the night was strong and intense that led up to an amazing encore.  Closing out the night with “Springsteen”, I think it’s safe to say that everyone felt like they heard a melody that sounded like a memory that evening.

The past couple of years have been big for Eric Church and with 2013 quickly approaching, there is a strong feeling that it is going to be a HUGE year for him.  I can’t wait to see & hear what unfolds for Eric Church.

There are still some dates left on the Blood, Sweat and Beers Tour with Special Guests Kip Moore and Justin Moore.  This is one tour that you do not want to miss out on.  To see a list of remaining tour dates, please click HERE.

If you haven’t picked up a copy of Eric’s third studio album CHIEF, grab your copy from iTunes by clicking HERE.  Keep up with Eric by visiting his official website, EricChurch.com. 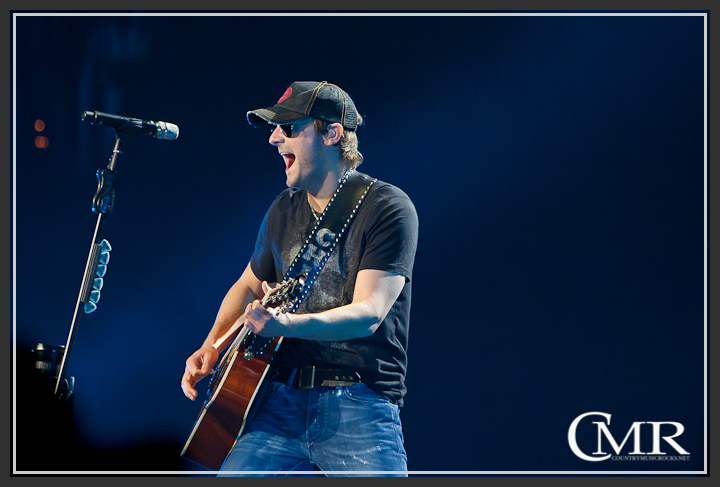 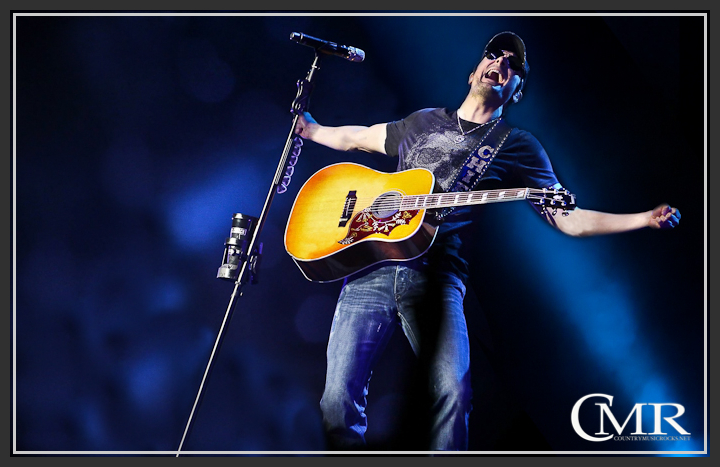 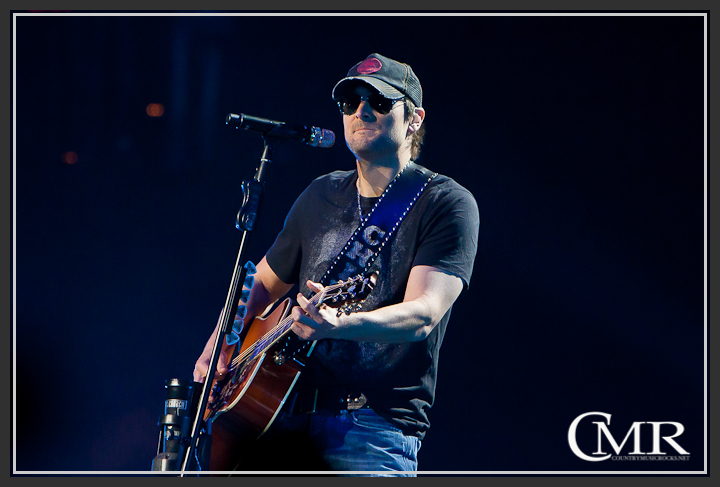 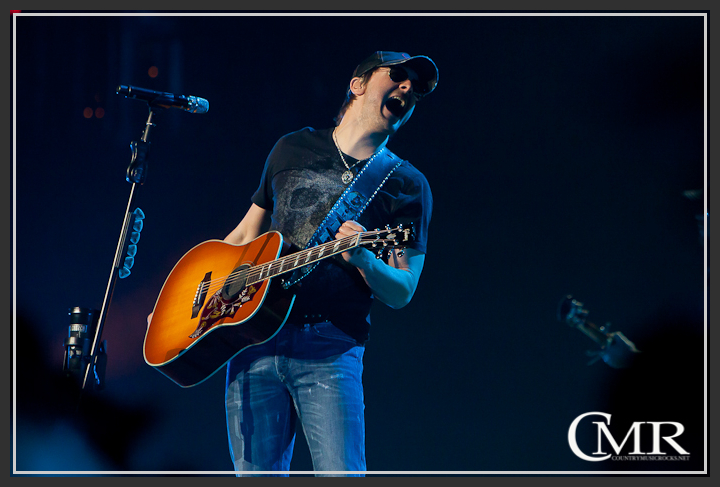 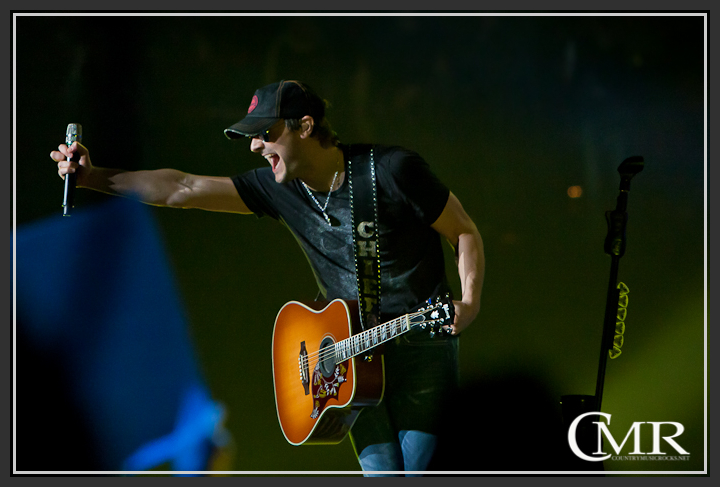 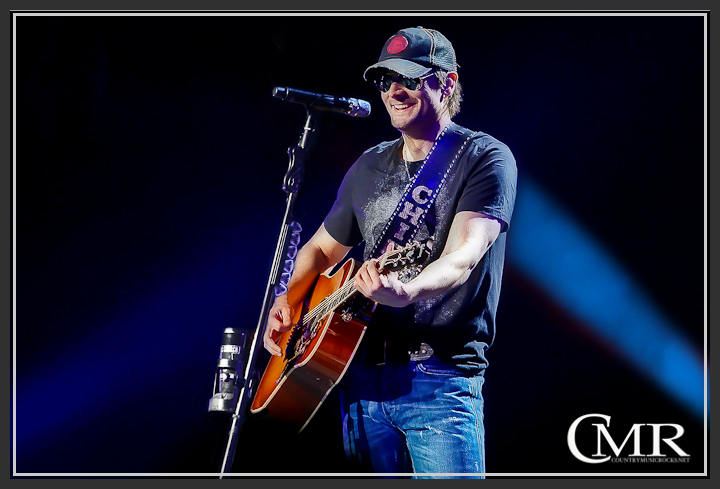 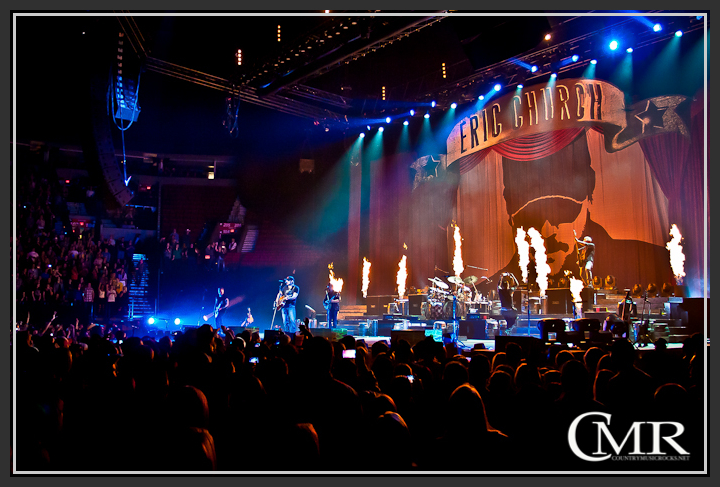