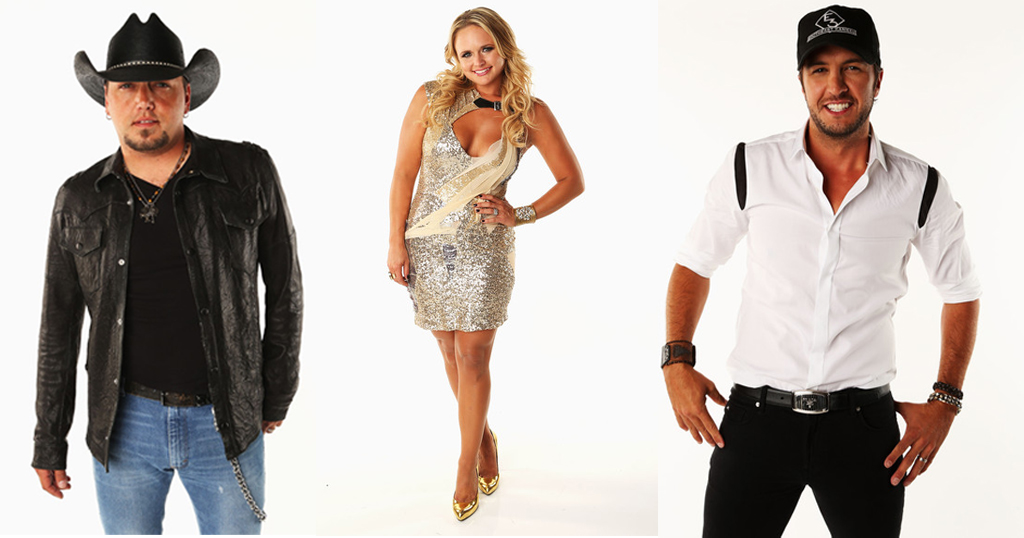 The 90-minute special is the most exclusive gathering of country music superstars of the year and celebrates the class of 2012 with an incredible evening of wall-to-wall performances and special appearances from others in entertainment.  For the first time ever, CMT is keeping the illustrious list of honorees top secret until they are revealed on the night of Saturday, December 8.  Past artists named as CMT Artists of the Year include Jason Aldean, Kenny Chesney, Lady Antebellum, Brad Paisley, Taylor Swift, Carrie Underwood, and Zac Brown Band.

CMT ARTISTS OF THE YEAR is executive produced by R.A. Clark, John Hamlin and Margaret Comeaux.