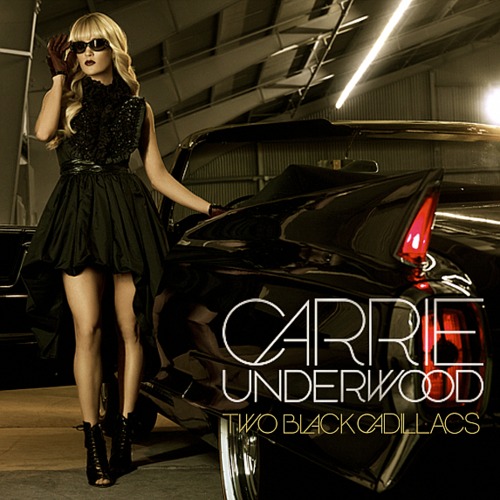 Carrie Underwood will debut her new single, “Two Black Cadillacs,” when she performs on The 40th Anniversary American Music Awards on Sunday November 18th at 8/7pm central on ABC. The third single from her Platinum certified album Blown Away follows the albums’ No. 1 singles “Good Girl” and title-track, “Blown Away,” which together have spent three weeks atop the country airplay charts in 2012, more than any other female country artist this year.

Underwood is also a double-nominee at the American Music Awards, up for Favorite Female Artist – Country, as well as Favorite Album – Country, for Blown Away.