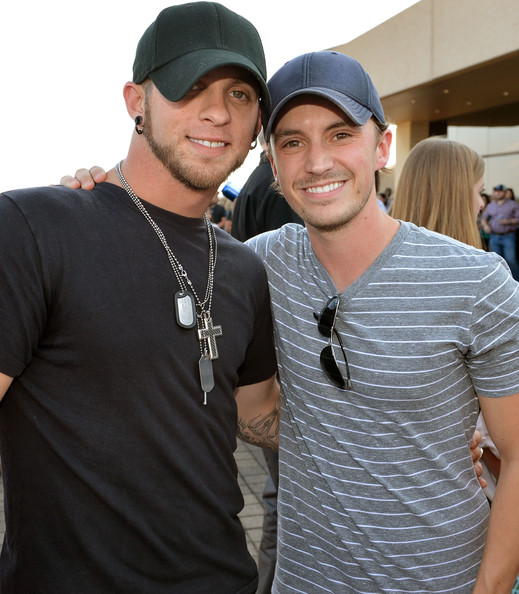 Brantley Gilbert is currently touring with Uncle Kracker and Greg Bates, and it’s important to him to bond with those guys, as well as his own band and crew out on the road. That’s something he learned from being out on tour with guys like Toby Keith and Eric Church.

“The camaraderie that we’ve experienced between crews and bands is something I’ve taken away from both tours,” says Brantley. “Just seeing the way that everybody gets along … we’re forming friendships that ride the rest of our careers, probably the rest of our lives.” In fact Brantley spent some time writing songs with Eric Church when they toured together and he says, “We actually formed a friendship… And we still text and talk and he’s just a great guy, a great performer and we really got a chance to see how he runs his show and there were definitely things we’re gonna take away from that one.” And Brantley says that sense of camaraderie is infectious. “All (of Eric’s) crew guys appreciated being there and they’re having a good time and that rubbed off on our guys.”

To see if Brantley Gilbert’s Hell On Wheels Tour is coming to an area near you, visit brantleygilbert.com.

One reply on “Brantley Gilbert Places Huge Emphasis On Camaraderie”