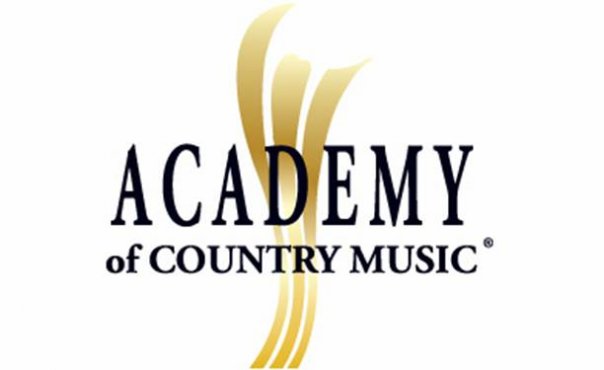 The Academy of Country Music announced today that it will award trophies in three individual newcomer categories of New Male Vocalist, New Female Vocalist and New Vocal Duo or Group, the winners of which will compete for the overall New Artist of the Year award to be revealed on the LIVE telecast of the 48th Annual Academy of Country Music Awards.  The Awards are to be held next spring on an as-yet-unannounced date.

The top three (3) artists from the first round of ACM professional voting will be considered finalists in each of the three categories, and will compete via the Great American Country (GAC) fan vote at GACtv.com, combined with the ACM professional membership vote, to determine the winners for those Awards.  Winners in each of the three categories will automatically become nominees for the overall New Artist of the Year award; which will also be determined by a combined fan and professional membership vote.

Nominees for the Academy of Country Music Awards will be announced in February 2013 at a date to be announced.