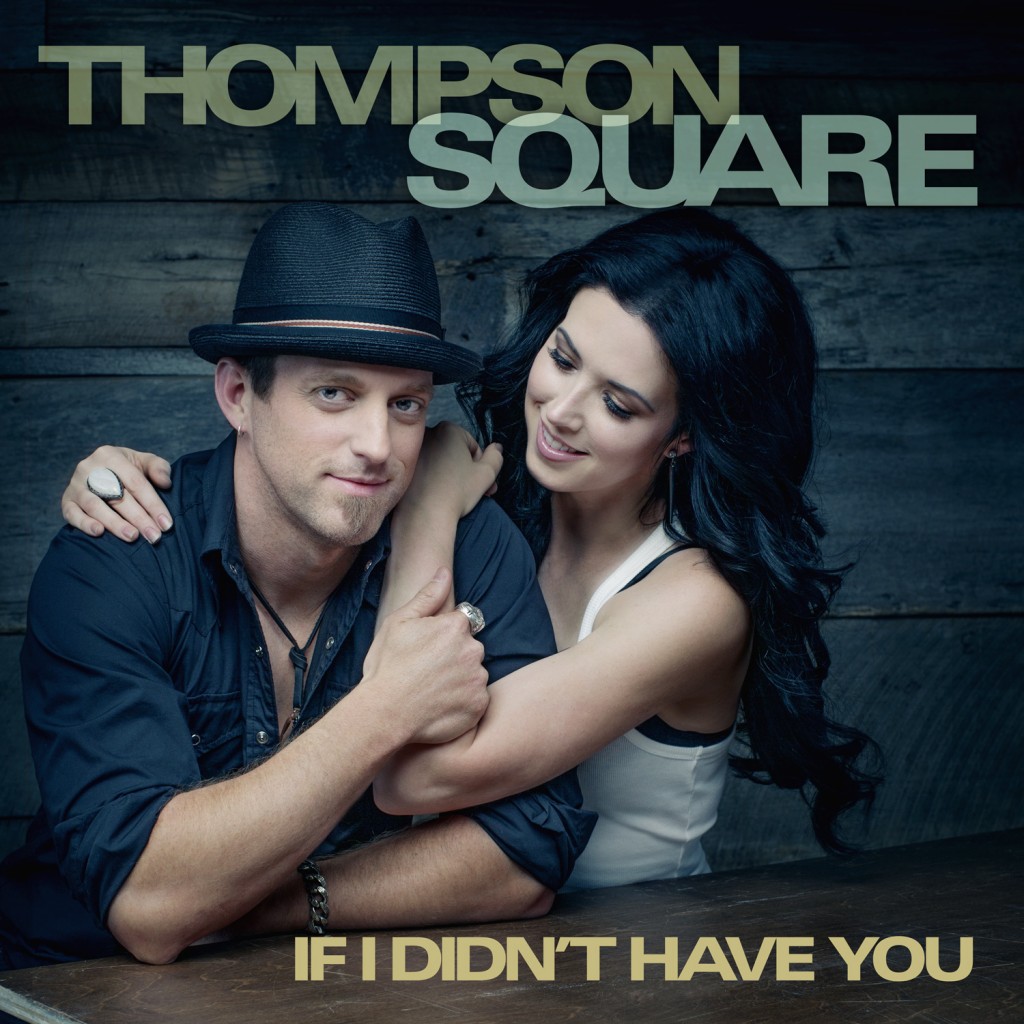 “If I Didn’t Have You” is a commanding, fast-paced ballad which equally showcases the undeniable strength and versatility of both Keifer and Shawna Thompson’s voices. While the fiercely swelling instrumentation embodies life’s heartaches, Thompson Square’s vocals exude a powerful tenderness that clearly expresses their love for one another.

“ ‘If I Didn’t Have You’ is a story about two people who rely on each other to get through the tough thing we call life,” explains Keifer. “We all have someone who we can go to for encouragement and this is our story.”

Written by Keifer and Shawna Thompson alongside Jason Sellers and Paul Jenkins, “If I Didn’t Have You” was penned by the same foursome that collaborated on Thompson Square’s award-winning hit single, “I Got You.”

The single impacts Country Radio on Monday, October 29thand the digital single will be available everywhere the following day.  Until then, fans can hear a special 90-second preview of “If I Didn’t Have You” by visiting Thompson Square’s website: thompsonsquare.com

Also on Tuesday, October 30th, Thompson Square will perform a special acoustic StageIt show live from Nashville at 3 pm ET/ 2 pm CT.   During the “Single Release Show,” Shawna and Keifer Thompson will chat with fans, take requests and premiere their brand new single, “If I Didn’t Have You” as well as perform acoustic versions of the duo’s smash hits including, “Are You Gonna Kiss Me Or Not,” “I Got You,” “Glass” and more.

Tickets for the StageIt show are available now. Tickets are limited and can be secured by clicking HERE.  All proceeds from the show will benefit ChildFund International.  The Top 3 donors will receive a personally autographed gift from Thompson Square.

Thompson Square will compete for “Duo of the Year” and “New Artist of the Year” two nights later at the 46th Annual CMA Awards, broadcast live on ABC from the Bridgestone Arena in Nashville.

For more information, tour dates and all the “T2 goins on” visit: thompsonsquare.com.