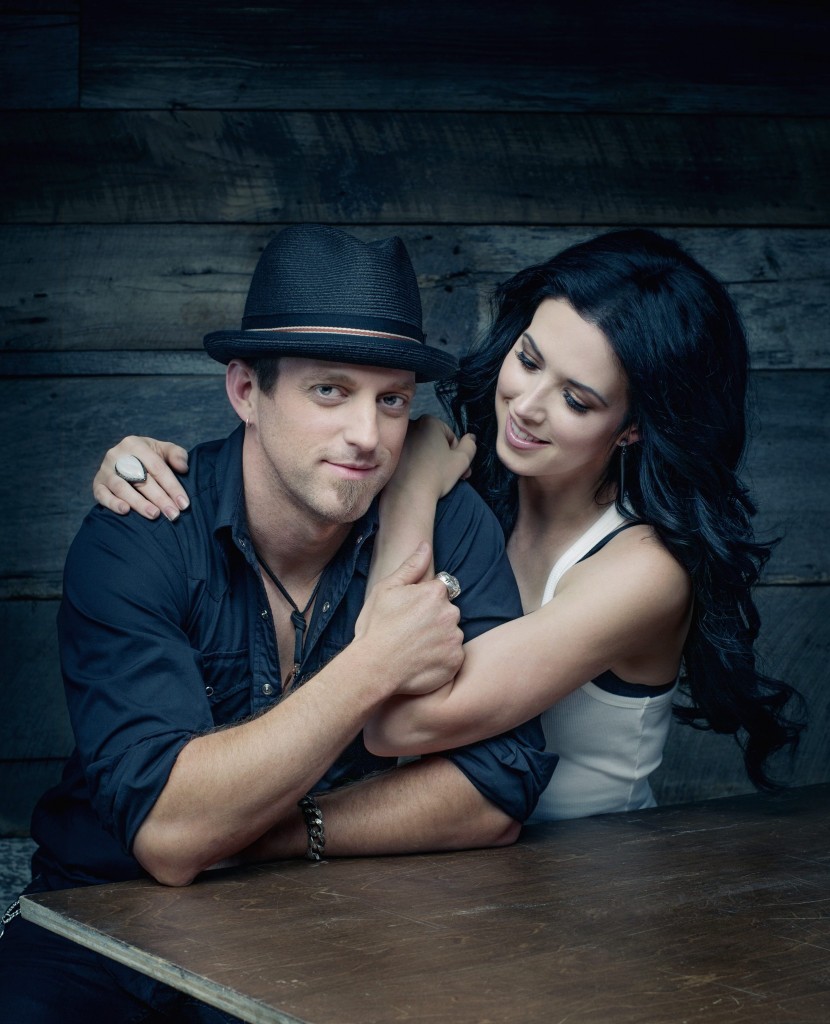 Reigning ACM Vocal Duo of the Year and current CMA Award nominee Thompson Square is celebrating the biggest Country Radio debut of its career with the first single from the duo’s highly-anticipated sophomore album, “If I Didn’t Have You.”

The latest hit from Stoney Creek Records’ Thompson Square earned an astounding 56 first-week adds, making it the most added song at Country Radio this week. “If I Didn’t Have You” debuted on at #46 on the Billboard Hot Country Songs Chart and at #50 on the USA Today/ Country Aircheck chart, powered by Mediabase. The song marks the biggest add week of the award-winning duo’s career.

Today, USA Today heralded, “If I Didn’t Have You,” as the outlet’s official “Song of the Week.”  Thompson Square tops the tastemaker’s “Playlist” ahead of new singles by the legendary Rolling Stones, superstar Bruno Mars, critical darlings Ellie Goulding and Martha Wainwright, and chart-toppers Missy Elliot and Timbaland. Thompson Square is the only mainstream Country act to be featured on this week’s USA Today “Playlist.” Read more of what USA Today had to say HERE.

“If I Didn’t Have You” is available at digital retailers now.   To preview and download the new single on iTunes click HERE.

“If I Didn’t Have You” is a commanding, fast-paced ballad which equally showcases the undeniable strength and versatility of both Keifer and Shawna Thompson’s voices. While the fiercely swelling instrumentation embodies life’s heartaches, Thompson Square’s vocals exude a powerful tenderness that clearly expresses their love for one another.

Written by Keifer and Shawna Thompson alongside Jason Sellers and Paul Jenkins, “If I Didn’t Have You” was penned by the same foursome that collaborated on Thompson Square’s awaring-winning hit single, “I Got You.”

Thompson Square will compete for “Duo of the Year” and “New Artist of the Year” this Thursday at the 46th Annual CMA Awards, broadcast live on ABC from the Bridgestone Arena in Nashville beginning at 8pm ET/ 7pm CT.