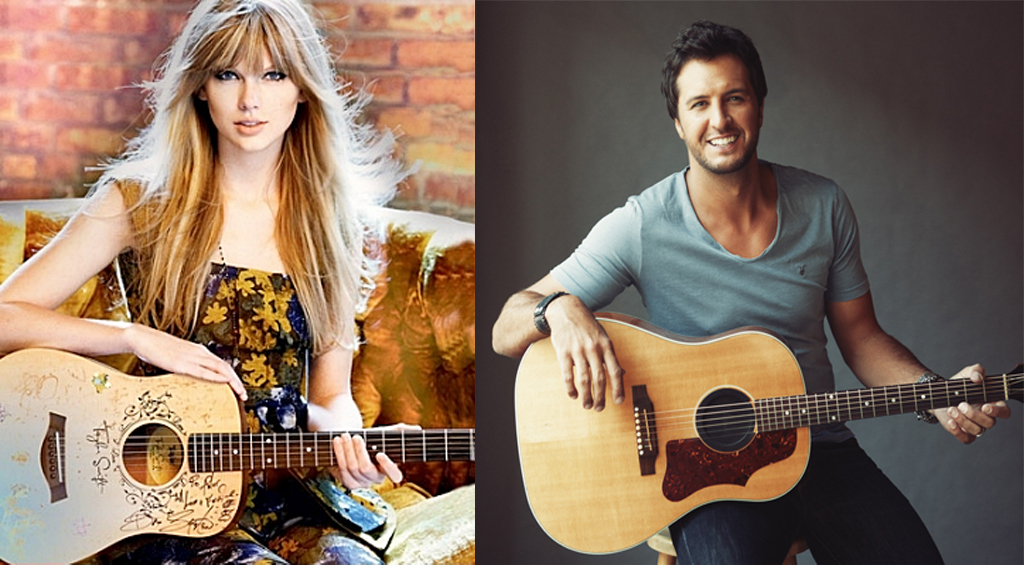 The show — which will announce nominations in several categories as well as feature performances by past GRAMMY winners and/or nominees — will take place live for the first time ever at Bridgestone Arena in Nashville, Tenn., on Wednesday, Dec. 5, and will be broadcast in HDTV and 5.1 surround sound on the CBS Television Network (www.cbs.com) from 10 – 11 p.m. ET/PT (9 p.m. Central). Additional performers and presenters will be announced shortly. For updates and breaking news, please visit grammy.com, and The Recording Academy®‘s social networks on Twitter and Facebook.

Following the one-hour live telecast, guests will experience a one-hour exclusive concert by one of the evening’s performers. (Artist to be announced shortly.) Tickets for “The GRAMMY Nominations Concert Live!! — Countdown To Music’s Biggest Night” are on sale now and are available online at www.ticketmaster.com or via Ticketmaster charge-by-phone lines at 800.745.3000.

The road to Music’s Biggest Night begins with “The GRAMMY Nominations Concert Live!!” and culminates with the 55th Annual GRAMMY Awards, live from STAPLES Center in Los Angeles on Sunday, Feb. 10, 2013, and broadcast on CBS at 8 p.m. ET/PT.