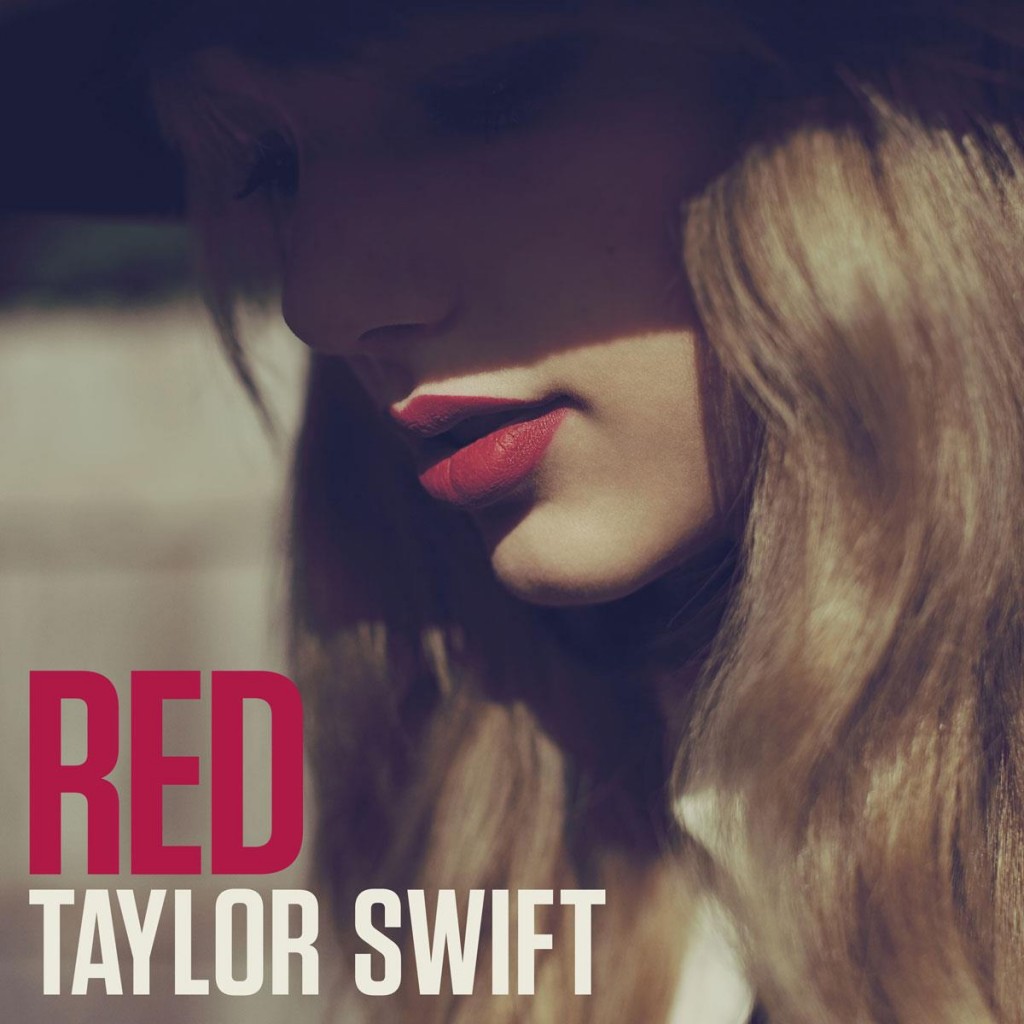 On release date, October 22nd, a select group of Taylor’s Twitter followers and Facebook friends will join her in New York, where they will literally “follow” her during her release week events, providing live updates to millions of fans around the world via social media postings. Taylor currently has more than 19.7 million Twitter followers and 34.9 million Facebook likes.

On the 24th Taylor will be live on ABC’s “The View” for a performance and chat, and on the 25th she will make a special concert appearance on the “The Ellen DeGeneres Show.”

Also, the week of October 22nd will be “Taylor Swift Week” on “Entertainment Tonight,” and Taylor will also be interviewed next week on “Access Hollywood,” “E! News,” and “Extra.”

In addition to her TV appearances that week, Taylor will sit down for a live Q&A session with an audience at the SiriusXM studios in New York. “SiriusXM’s Town Hall with Taylor Swift” will air live on The Highway on October 22nd at 2:00 pm ET. And, on the 24th, Taylor will visit Scholastic’s New York headquarters, where she will again this year take time out from her busy release week schedule for a special literacy event as part of their “Read Every Day” literacy campaign.

After the New York media events, Taylor will return to Nashville, where she’ll take part in the Taylor Swift Worldwide Radio Remote presented by Papa John’s. With 72 stations broadcasting live from Music City on Friday, October 26th, the radio event will cover four formats–Country, CHR, Hot AC, AC–and five continents, with stations from as far away as South Africa and New Zealand. In addition, Taylor Swift fans are fully engaged in the launch of Red, with more than 300 radio contest winners receiving VIP experiences at several of Taylor’s media stops.

Taylor is featured on the cover of Rolling Stone’s current Hot List issue, as well as on the November covers of Glamour and Marie Claire UK.

Red is already making huge inroads at both radio and retail. Individual digital paid song download sales have already exceeded 3.8 million, and the album’s lead single, “We Are Never Ever Getting Back Together” has been officially certified Double Platinum. “Never Ever” spent 3 weeks at #1 atop Billboard’s all-genre Hot 100 chart, topped the iTunes charts in 32 countries, and set a new record for the biggest digital sales week ever for a female artist. In addition, four more songs from Red, “Begin Again,” “Red,” “I Knew You Were Trouble” and “State of Grace” have been released on iTunes, with exclusive previews on “Good Morning America,” and all topped the all-genre iTunes charts within hours of release.

Red is available for special pre-sale at: taylorswift.com and REDtarget.