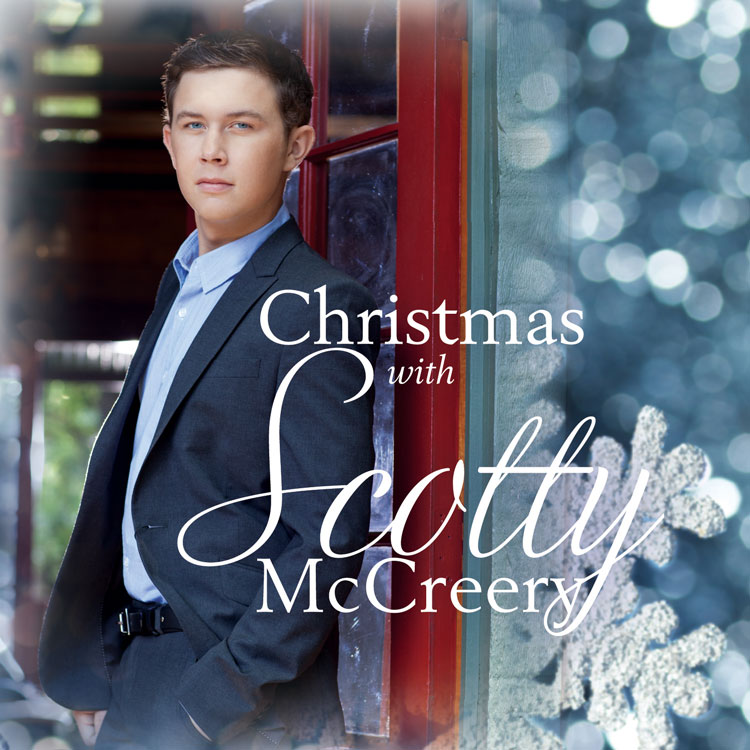 Mercury Nashville/19 Recordings/Interscope artist Scotty McCreery debuts at No. 4 on the Billboard Top 200, No. 2 on the Top Country Albums charts and No. 1 on the Top Seasonal Albums chart with Christmas With Scotty McCreery, selling over 40,000 albums. As the holiday season begins, this is the best-selling holiday album so far this season.

“I owe it all to my fans,” said McCreery. “It’s just incredible that last October AND this October, the fans put my new albums at the top of the Billboard charts.”

The Platinum-selling teen, who spends half of each week as a full-time student at NC State and the other half on the road performing, will be all over the airwaves as the holiday season kicks in to high gear. He will perform one or two of his Christmas favorites on the upcoming “CMA Country Christmas,” which tapes in front of a live audience Saturday, Nov. 3 (7:30 PM/CT) at the Bridgestone Arena in Nashville, Tenn. The special will air later this holiday season on the ABC Television Network.

McCreery will also be part of some other major holiday specials that will be announced soon.