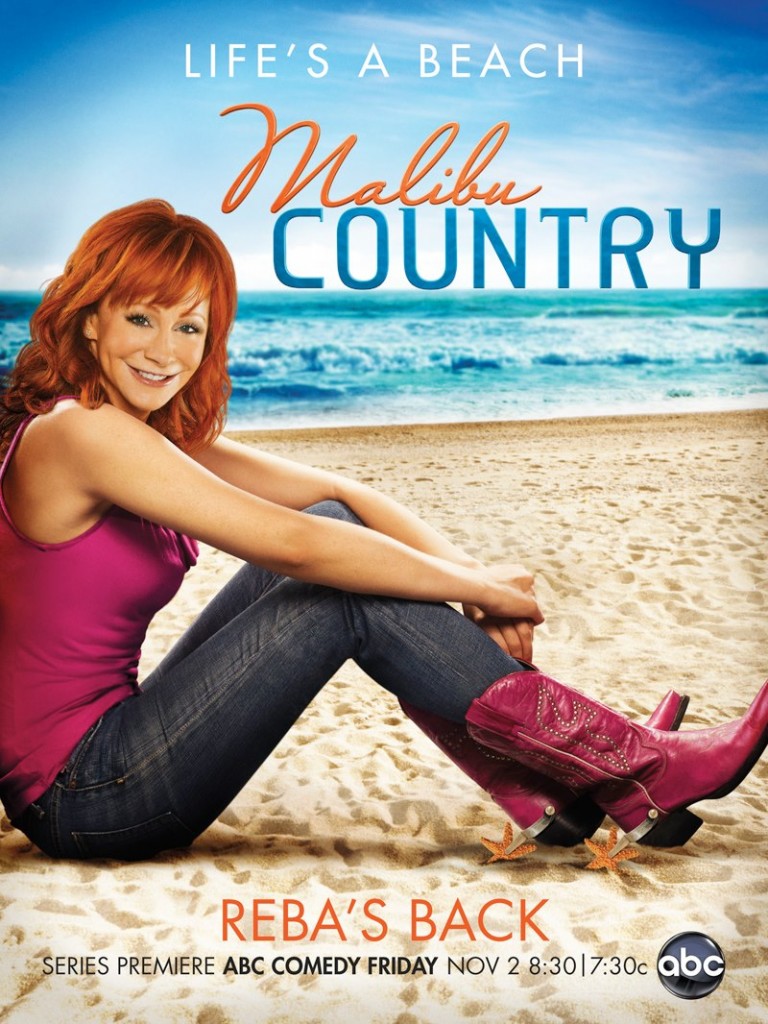 Multimedia Superstar Reba will mark her return to primetime with several national television appearances on the ABC Television Network. Throughout the next couple of weeks, the award-winning singer and actress will promote her new series, “Malibu Country,” which premieres on Friday (11/2) at 8:30P ET/7:30P CT on ABC.

On Friday (10/26), Reba will share details about her personal and professional life during a special edition of 20/20,  “ALL ACCESS NASHVILLE WITH KATIE COURIC,” airing at 9:00P ET.

As Good Morning America heads to Nashville on Thursday (11/1), Reba will perform the “Malibu Country” theme song and her 35th #1 hit, “Turn On The Radio” (from The Valory Music Co. album, ALL THE WOMEN I AM) as well as an additional song that will post online at gma.yahoo.com.

Reba will host a live USTREAM chat at 5:00P CT on Friday (11/2) and will give fans a unique chance to hear the “Malibu Country” theme song, “Goodbye Looks Good On Me.” RSVP to attend the chat HERE.

In conjunction with the “Malibu Country” series premiere at 8:30P ET, Reba will be live tweeting her favorite moments and sharing behind-the-scenes details via her official Twitter handle @Reba.