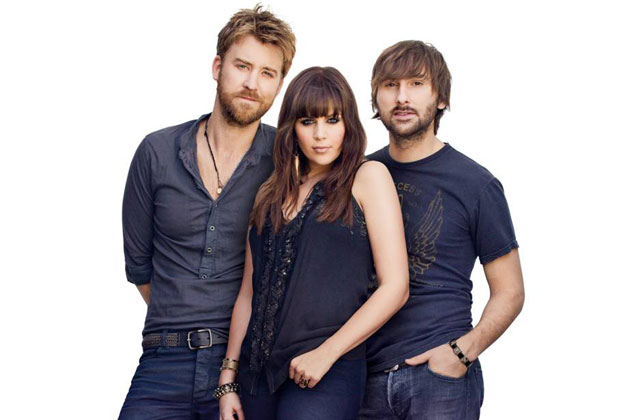 The two-hour live music spectacular offers country music fans the opportunity to vote for their favorite artists not only in traditional categories, but also in a previously unrecognized area – touring – encompassing the entire spectrum of country music.

Voting for all categories remains open until Monday, Nov. 12 at www.theacas.com. Voting for Artist of the Year continues until Friday, Dec. 7.

2 replies on “Performers Announced For The American Country Awards”