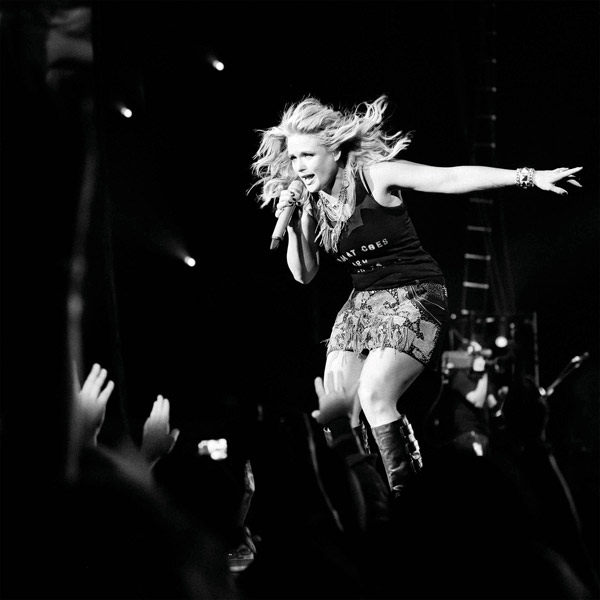 Reigning CMA & ACM Female Vocalist of the Year Miranda Lambert wrapped her “On Fire” Tour last Saturday, capping a coast-to-coast tour that played to more than one million fans.

The closing weekend included a special Friday night appearance by Grammy winner Patty Loveless, who joined Miranda on stage for “Dear Diamond.” Loveless also added background vocals to the recording of “Dear Diamond” which appears on Miranda’s current album, Four The Record. Fans can buy the album by clicking HERE.

Miranda thanked her fans via Twitter saying, “Thanks to every person who came to see a show this year. It means the world! See ya in 2013.”