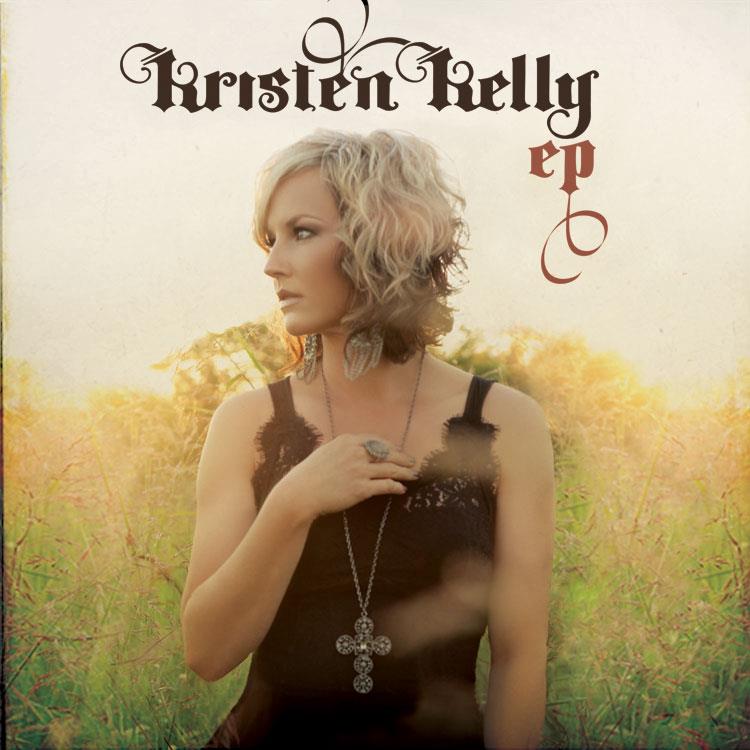 Arista Nashville’s Kristen Kelly is set to release her self-titled EP on October 30. The four-track EP includes Kristen’s current Top-30 and climbing single, “Ex-Old Man,” as well as three other un-released songs all co-written by Kristen.

“I am so excited to share more of my new music with my fans,” says Kristen. “This music is a culmination of years of blood, sweat and tears. Every song is a chapter in the story of my life.”

Fans can watch the video for “Ex-Old Man” on VEVO at HERE.

For more information on Kristen go to kristenkellymusic.com.