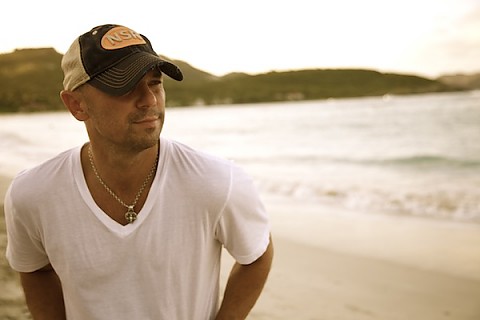 Kenny Chesney is one artist who clearly knows a thing or two about making great music, and Kenny says that one of the most amazing compliments he ever receives from a fan is when someone tells him that a song he recorded has touched their life in a meaningful way.

Chesney says, “Being the thing that translates the emotion into somebody’s heart, there’s a certain responsibility that comes along with that. And when somebody comes up to you and says that you did that very well, and that they were moved by it and that they were touched by it, or it changed their life in some way, or that it made ‘em think a little more about their own life, that’s the ultimate compliment that a fan can give you. Songs like that never go out of style.”

Last week, Kenny unveiled a package of apps available for iPhones, iPads, Androids, and Apple computers, marking a first in mobile artist platforms, marrying Kenny’s signature No Shoes radio with his web store and social media channels, all into a singular user experience. Kenny was personally involved in the design of the apps, which bring the experience of his albums and live shows directly to users, together with other interactive, fan-friendly features. Get the lowdown and the download online at kennychesney.com/apps.

Kenny is currently on the radio with the beautiful “El Cerrito Place,” the newest hit from his current album, Welcome to the Fishbowl.