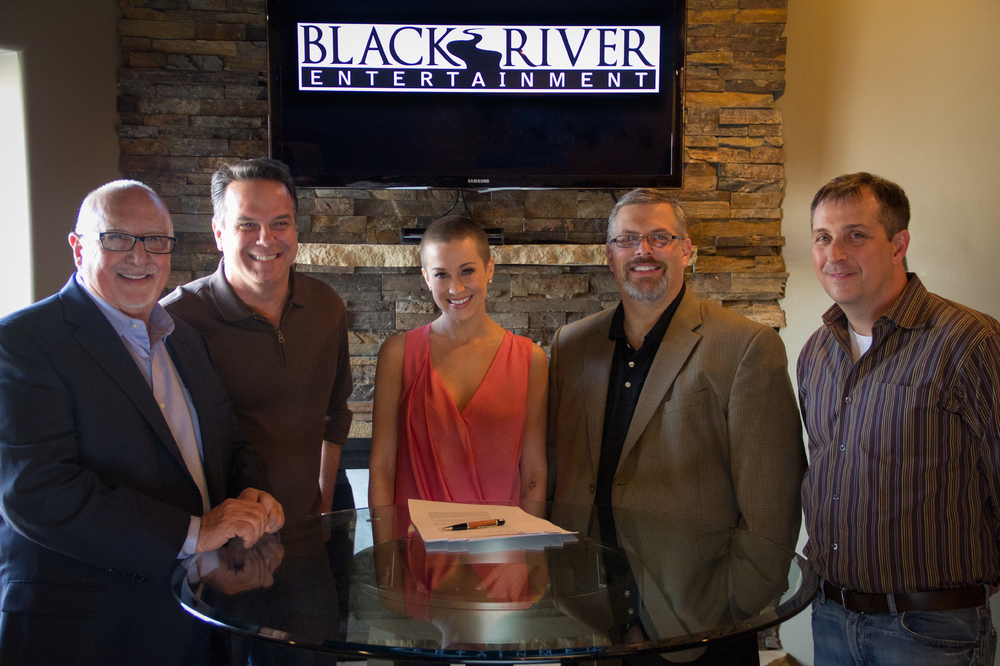 Black River Entertainment continues to expand its artist roster by signing fan favorite, Kellie Pickler. “What’s not to love about Kellie?” asks Gordon Kerr, CEO of Black River Entertainment.  “She’s real, she adores her fans, she’s rooted in and committed to country music and she’s genuine.  How can you ask for more than that?”

“In looking for a label partner, I was really drawn to the Black River family because they hold similar values that I do,” shares Pickler.  “From our initial meeting, it was clear to me how much the entire team respects the artists’ musical vision, and I’m really looking forward to getting back into the studio to record and release new music to country radio.”

Doug Johnson, VP of A&R at Black River, sees Kellie as the total package.  “Kellie Pickler –great singer, captivating performer, the heart and soul of what makes our format incredible and authentic.  Deep roots plus relevance equals a true artist.  Anyone who loves country music deserves to turn on their radio and hear Kellie Pickler.  I am honored to have the opportunity to help share her music with the world.”

In 2008, Pickler released her self-titled sophomore record featuring country radio hits “Don’t You Know You’re Beautiful,” “Best Days of Your Life” (Pickler’s first Top 10 and Taylor Swift co-write) and “Didn’t You Know How Much I Loved You.”

After establishing herself as a powerful vocalist and also a songwriter, Pickler co-wrote six of the 11 tracks on the 2012 critically acclaimed release, 100 Proof, produced by Frank Liddell (known for his work with Miranda Lambert) and Luke Wooten.

One reply on “Kellie Pickler Signs With Black River Entertainment”