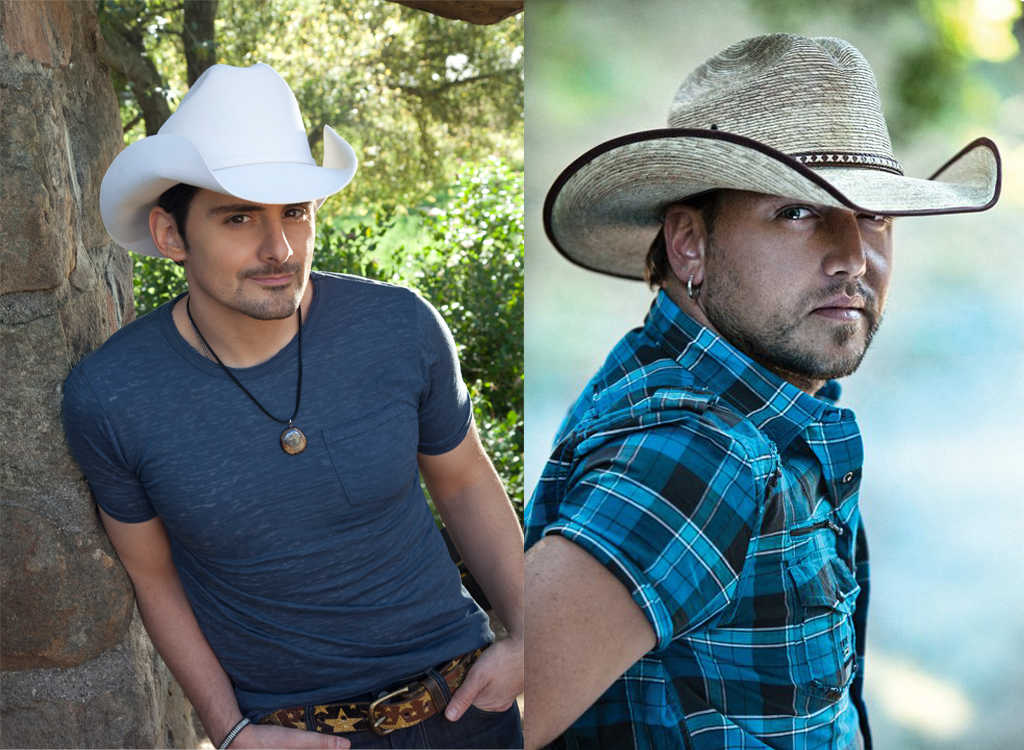 The announcement of the CMA Broadcast Award winners is the pinnacle of what CMA has deemed the Year of Country Radio. As a cornerstone of the campaign, CMA granted complimentary membership to every Country radio station in the U.S. as well as complimentary individual memberships to the general manager and program director at each station.

“CMA knows the importance of Country radio to our genre” said Steve Moore, CMA Chief Executive Officer. “We’ve spent 2012 highlighting the hard work of these radio professionals, and we’re thrilled to shine the spotlight on our best and brightest – the CMA Broadcast Award winners.”

Aldean kicked off the string of good news by notifying National Broadcast Personality of the Year winner Lon Helton during a visit to a taping of Helton’s popular “CMT’s Country Countdown USA.” This marks the sixth National Personality of the Year award for Helton who won the award in 2002, 2004, 2006, 2008, and 2010. Helton holds the record for most wins in the category since its introduction in 2001.

Today Paisley followed suit by calling all Station and Broadcast Personality of the Year winners in the Small, Medium, Large, and Major Market categories.

The CMA Broadcast Personality of the Year and CMA Radio Station of the Year recipients will be recognized during “The 46th Annual CMA Awards,” hosted by Paisley and Carrie Underwood and airing live Thursday, Nov. 1 (8:00-11:00 PM/ET) on the ABC Television Network from the Bridgestone Arena in Nashville, Tenn.

CMA members who are full-time, on-air personalities and CMA member radio stations in the U.S. and Canada were eligible to enter. The entries were judged by a panel of distinguished broadcast professionals, representing all market sizes and regions. An aggregate score of the first round of judging and the second round, which is done by a different panel of judges, determined the winners. The international accounting firm of Deloitte & Touche LLP tabulates scoring by the judges. CMA Broadcast Award winners are not eligible to enter in consecutive years; therefore, those who receive trophies in 2012 are not eligible in 2013.

“The 46th Annual CMA Awards” is a production of the Country Music Association. Robert Deaton is the Executive Producer, Paul Miller is the Director, and David Wild is the writer. The special will be shot in high definition and broadcast in 720 Progressive (720P), ABC’s selected HDTV format, with 5.1 channel surround sound.