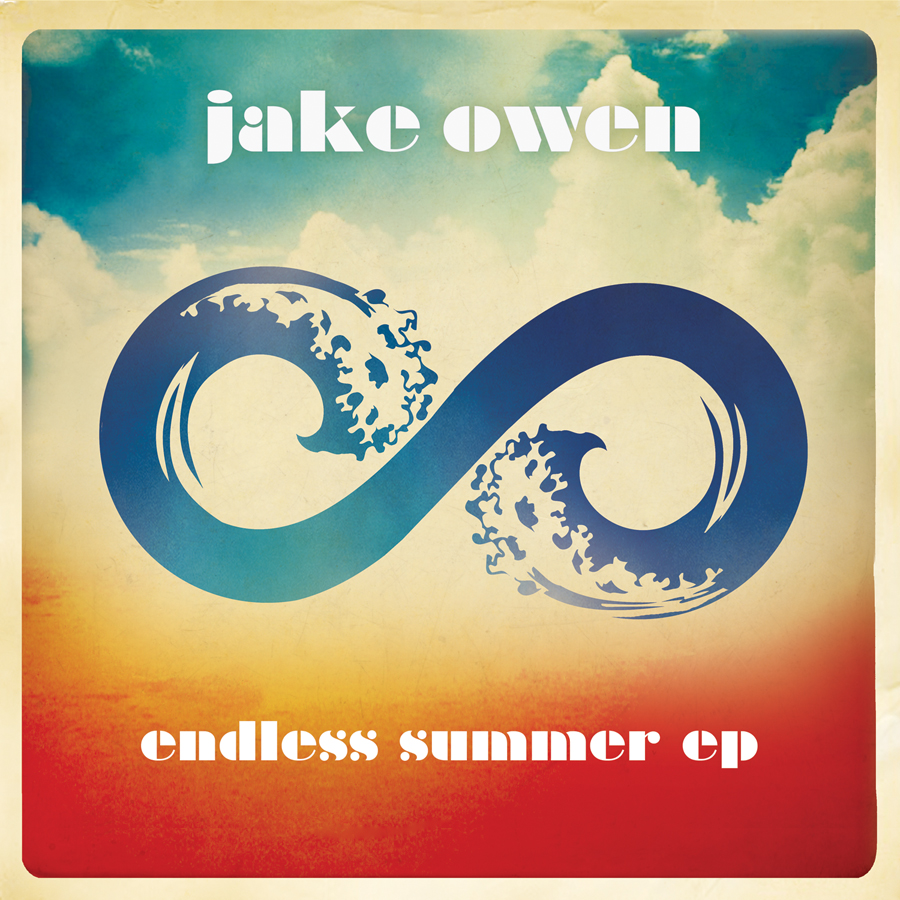 And there’s still time for fans to enter to win one of 10 limited edition guitars by creating their own summer-themed video, set to Jake’s EP track, “Summer Jam.”  The contest continues through October 14, with details at jakeowen.sonymusicnashville.com/summerjam.

Jake is currently climbing the country airplay charts with the third huge hit from his Barefoot Blue Jean Night album, “The One That Got Away,” currently #8 in Billboard and #9 in Country Aircheck.  The album has already launched back-to-back, multi-week #1 hits with the million-selling title track and the Gold-certified “Alone with You.”