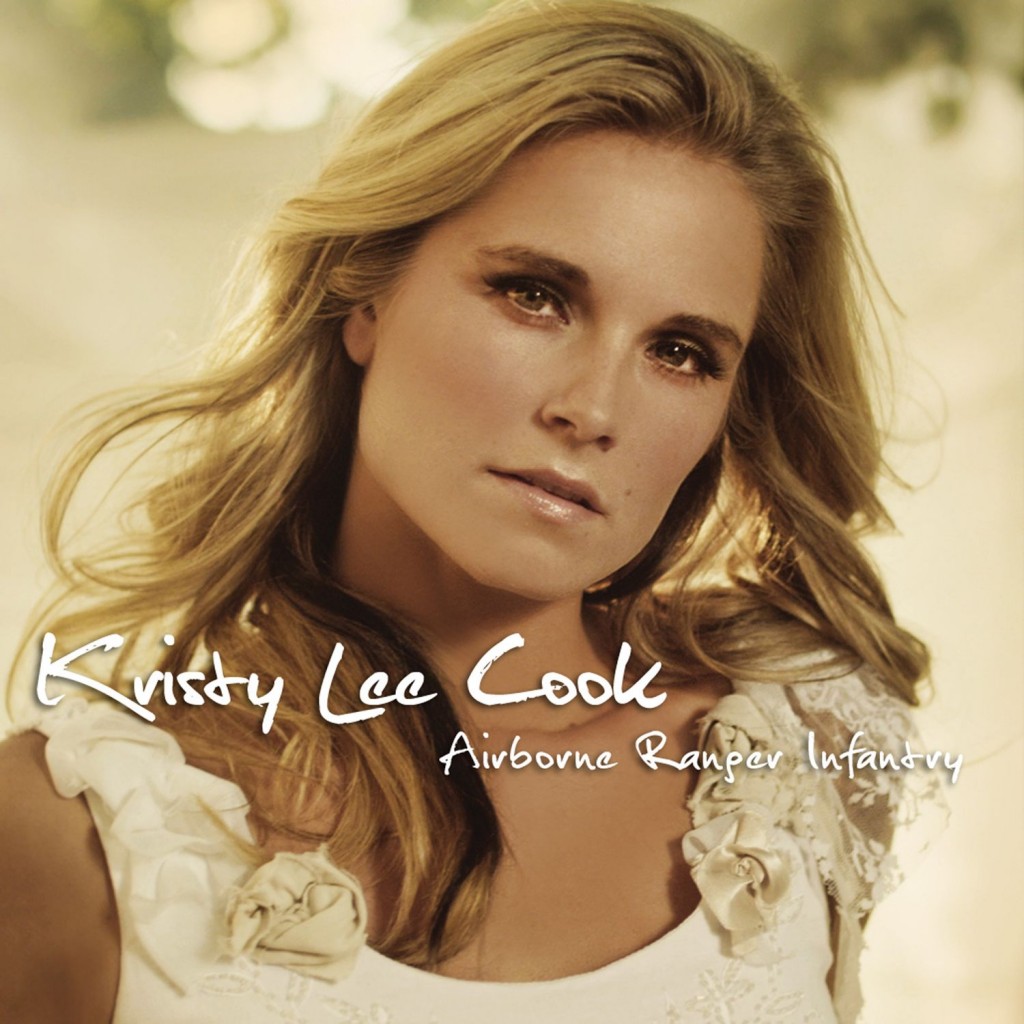 Co-written by Cook alongside her father Larry Cook as well as songwriters Michael Logen and Luke Sheets, “Airborne Ranger Infantry,” is based upon poems her father wrote about his experiences while serving in the Vietnam War.

“My dad didn’t really talk about his time in the war much when I was growing up, but he’d written four poems about the things that were happening to him while he was serving. It was a way for him to express himself during that difficult time,” explains Cook.  “When I was growing up my Mom and I framed the poems for my dad and hung them in the house as a way to honor him.  I read them over and over as I was growing up and I always wanted to turn them into a song. It just took a few years to find the right partners to write the song with.”

“Airborne Ranger Infantry” is a sweeping, cinematic ballad that serves as a vivid, heartfelt depiction of a young soldier serving in-action during the Vietnam War. The song tells the universal story of strength, sacrifice and of one man’s love for his family, his fellow soldiers and for his country. “Airborne Ranger Infantry” is a personal tribute to Cook’s father as well as to all those who have served in the United States military.