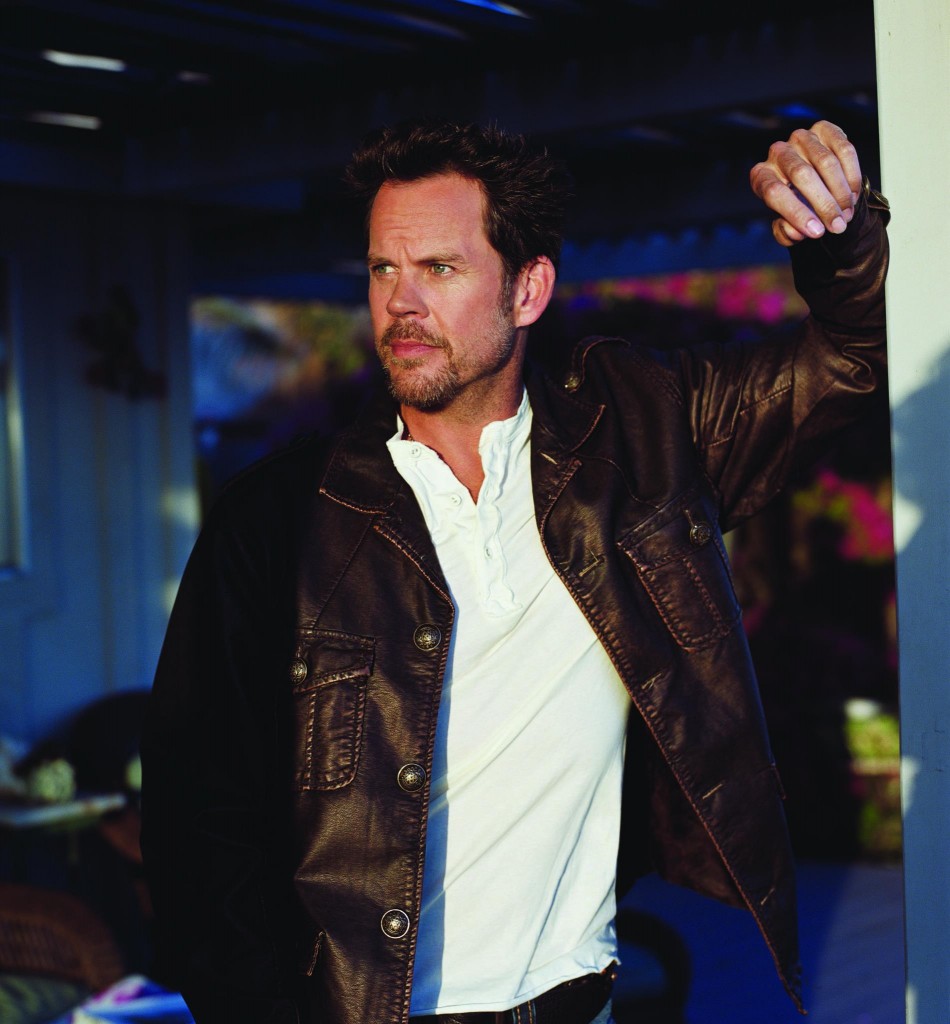 Multiplatinum MCA Nashville artist Gary Allan’s new single “Every Storm (Runs Out Of Rain)” went on sale last week at iTunes and in just 7 days, Allan’s fans purchased a MASSIVE 48,927 downloads.  The song burst into the Top 40 on the Billboard Hot Country Singles Chart with over 40 adds the first week on the chart.  “I wrote this one with Hillary Lindsey and Matt Warren,” said Allan. “I’m really proud of how it turned out, and fired up about the huge response from radio and fans.”

Allan has enjoyed watching the fans react to the song while performing it live on tour.  On Tuesday night, Allan performed the new song along with crowd favorites when he headlined the WME Party during the 2012 IEBA Conference in Nashville.

Allan just announced he will be playing the House of Blues – Las Vegas on New Year’s Eve.  Tickets for this event are on-sale now.  For more information about the New Year’s Eve concert and all upcoming Gary Allan events, log onto www.garyallan.com.