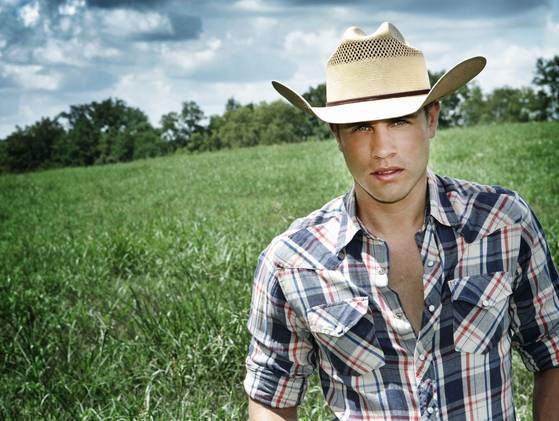 “Cowboys and Angels,” the song that has quickly become a modern-day country classic, was recognized in the “Single of the Year – New Artist” and “Video of the Year- New Artist” categories.

“Wow, wow, WOW!!! Thank you to the ACAs, Country Radio and all of my friends and fans that believe in me and my music. This is truly a dream come true,” said Lynch who awoke to the news of his first awards show nominations in Las Vegas where he had performed the night before at Green Valley Ranch.

Adds the rising star, “My apologies to everyone who woke up to a guy screaming in his underwear in the hotel hallway. That was me!!”

Starting today, fans can vote once each day for their favorite American Country Awards nominees at www.theacas.com. Voting is open until Monday, Nov. 12 for all categories, except for Artist of the Year, which closes on Friday, Dec. 7.