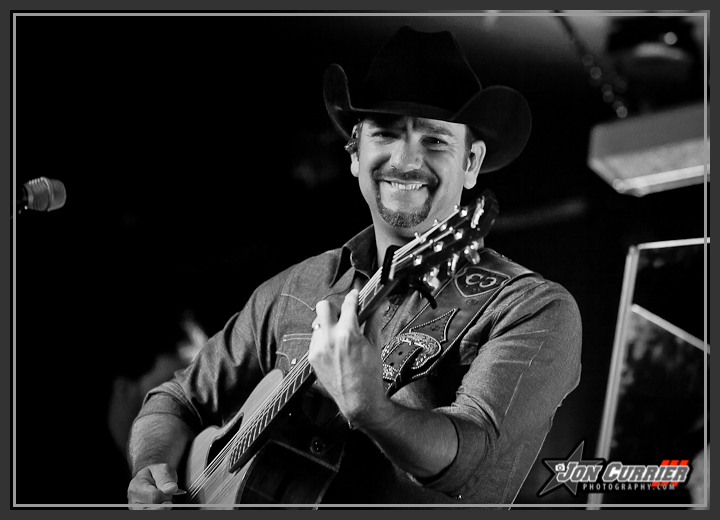 Craig Campbell is well known as one of country music’s favorite “Family Man” since the release of his debut single in 2010. Since then Campbell has delivered catchy songs that fans have enjoyed including his latest, “Outta My Head”, which will be on his forthcoming album.

Country Radio station 98.7 KUPL brought in Craig Campbell to rock Duke’s Bar & Grill.  Campbell kicked off his performance with “Party For A Living”, and immediately set the tone that a party was in fact ahead for the evening. Craig had a set list full of songs that fans enjoyed including his hit singles “When I Get It”, “Fish” and debut single “Family Man”.  Campbell’s “Family Man” may have been released in 2010, but it still resonates with fans as they sang along with him word for word.  Campbell is gearing up to release his sophomore album and performed his brand new single “Outta My Head”.  It appeared that fans have already embraced the new song as they enjoyed singing ♫Yeah – Yeah♫ along with him.  Craig also treated fans to additional songs that will be released on his new album.  Based on the enthusiastic response from the crowd, the new album is going to be a hit.

If you haven’t had a chance to see Craig Campbell in concert, you should definitely see if he is performing at an area near you.  Check out his complete tour schedule by clicking HERE.  See more photos from Craig’s performance on our Facebook page by clicking HERE.