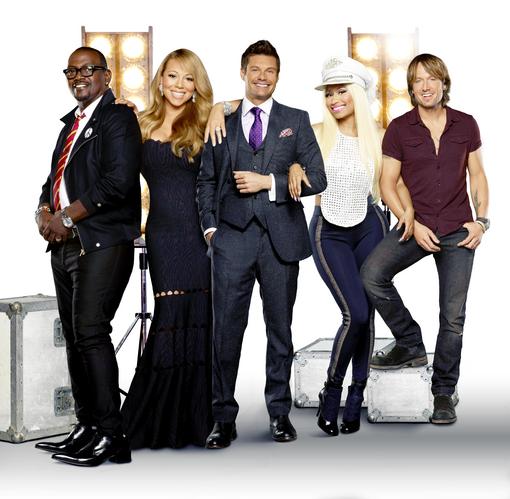 Keith Urban will be on television on a weekly basis as he takes on the role of a judge on Season 12 of American Idol.  Urban joins judges Randy Jackson, Mariah Carey and Nicki Minaj, with host Ryan Seacrest.  American Idol is set to premiere on FOX for a two day event, Wednesday January 16 and Thursday January 17.  Will you be tuning in to watch Keith Urban on a weekly basis????