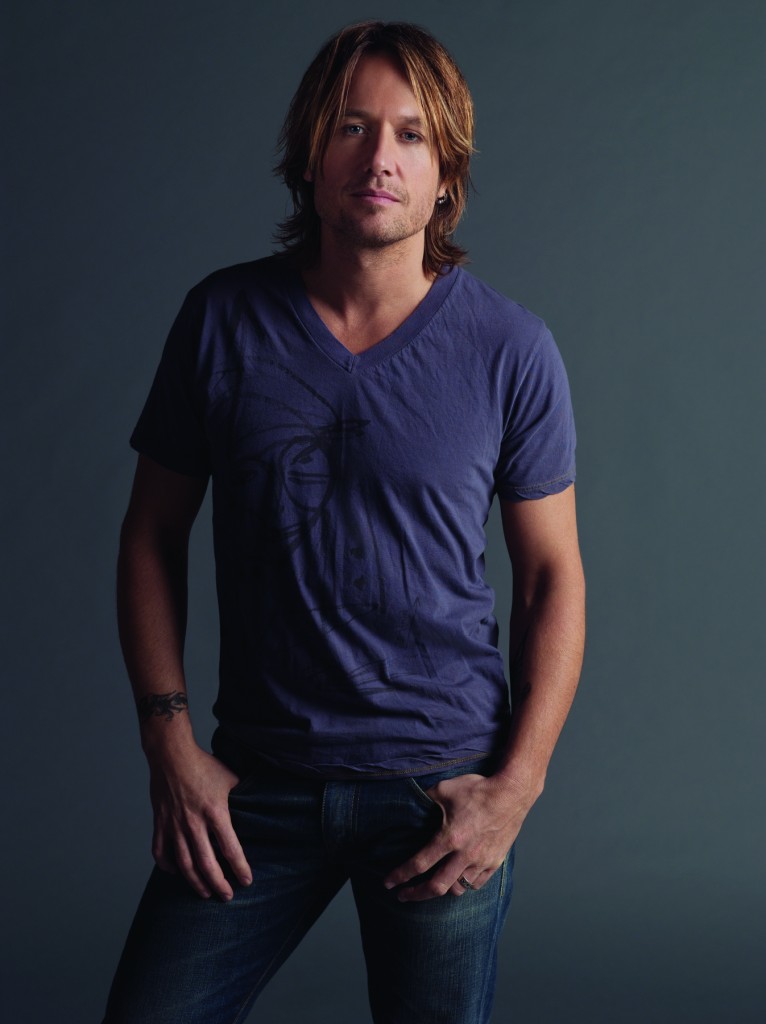 The star-packed lineup of performers for “The 46th Annual CMA Awards” grew today with the announcement that Vince Gill, Hunter Hayes, and Keith Urban will perform during “Country Music’s Biggest Night™.” The first round of artists presenting trophies on the three-hour gala were announced including Martina McBride, Kellie Pickler, Sugarland, and The Band Perry.