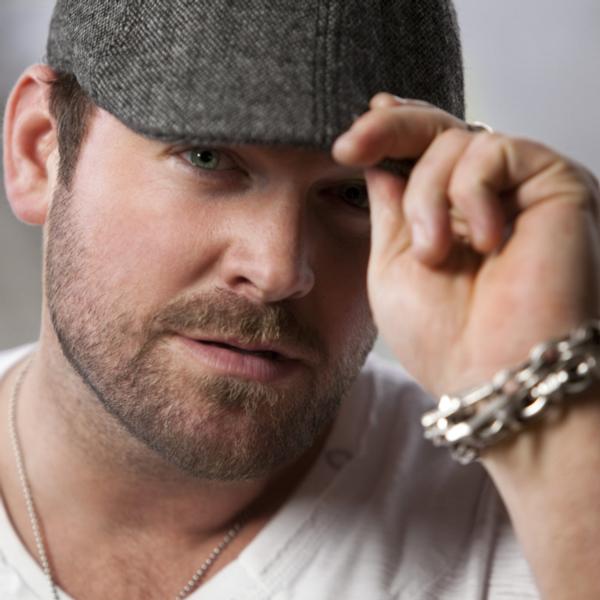 CMA “New Artist of the Year” nominee Lee Brice’s current Top 15 single “Hard To Love” has officially been certified GOLD by the RIAA for digital sales of over 500,000 downloads.

“I don’t really know what to say except thank you to my fans for all the support,” said Brice. “I can tell when I’m out there on the road every night that the momentum of this song just keeps picking up and it’s because my fans continue to believe in me…they’ve stuck by me and I can tell they’re in for the long haul.”

Brice’s “Hard To Love” is the second single off his sophomore effort on Curb Records by the same name.  The album’s PLATINUM certified lead single “A Woman Like You” also carries the South Carolina native’s endearing charm and earnest baritone vocals, and set the pace earlier this year by scoring the No. one position on the country radio charts.

Brice’s previous studio album LOVE LIKE CRAZY’s title track spawned Billboard’s most played country song of 2010. Billboard recognized Brice again this year as a songwriter for the most played country song of 2011, “Crazy Girl,” which also earned him a 2012 ACM Award for “Song Of The Year.” Brice’s name can be found in the writing credits for additional hits recorded by country stars including Garth Brooks, Jason Aldean, Tim McGraw, Kenny Chesney, Blake Shelton and more. For more information and for a full list of upcoming appearances, visit www.leebrice.com.