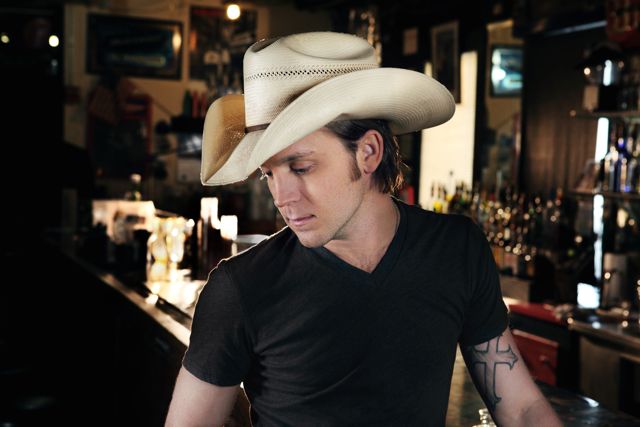 Justin Moore’s song “Til My Last Day” is still making its way up the charts, but he says he has started thinking about the follow up to his Outlaws Like Me album. “I’ve been writing a ton and I’ve been listening to a lot of songs,” says Justin.

One thing that has been different is the amount of outside songs he’s been listening to, to find songs to record. Justin says, “I think songs like “If Heaven Wasn’t So Far Away” doing so well for us kind of opened my eyes to how great the songwriters were in town. I’ve always known that but I think it kind of reiterated that.”

It may be a while before Justin is ready to release the next album because he says, “We’re in the very early, early stages of discussing things. But I am very, very excited to get some more new music out there for the fans who have had both of these albums for a long time.”

Justin Moore is currently out on Eric Church’s Blood, Sweat & Beers Tour.  To see if he is coming to an area near you, visit MooreJustinMusic.com.