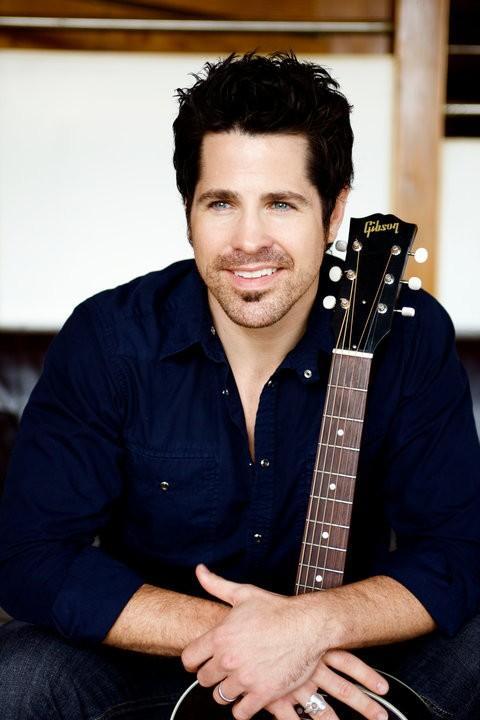 For those fans who couldn’t be in Fort Worth when JT Hodges spent part of release week in his hometown, he’s bringing the party to them through new video postings on his social sites. Show Dog-Universal Music released his self-titled debut CD on August 21st and followed the artist for two days of activities in Fort Worth.

The videos capture everything from his appearance on Good Day Dallas, to a performance at Joe T Garcia’s to another performance and autograph signing at a Fort Worth Best Buy, and topped off with a little sight-seeing. Part One highlights from the 48 hours will be posted today and can be seen here. Part Two will be up and running on Thursday September 6th and can be seen here.

“It’s been the culminations of many years of work, hope and more work, but I finally got to see my CD out there for everyone to hear,” Hodges said. “Getting to spend some time in my hometown of Fort Worth, where my love of music began so many years ago, was a thrill for me, and I definitely want to share that with the fans who have supported me for so long.  I know everybody couldn’t join the party in Fort Worth, so I am bringing the party to them.”

Hodges places a lot of stock in the opinion of his fans, and rightly so. Collectively they moved the sales needle on his first two singles. Together, they selected his third single via a fan vote, and overwhelmingly chose “Sleepy Little Town,” which goes to radio September 10th.