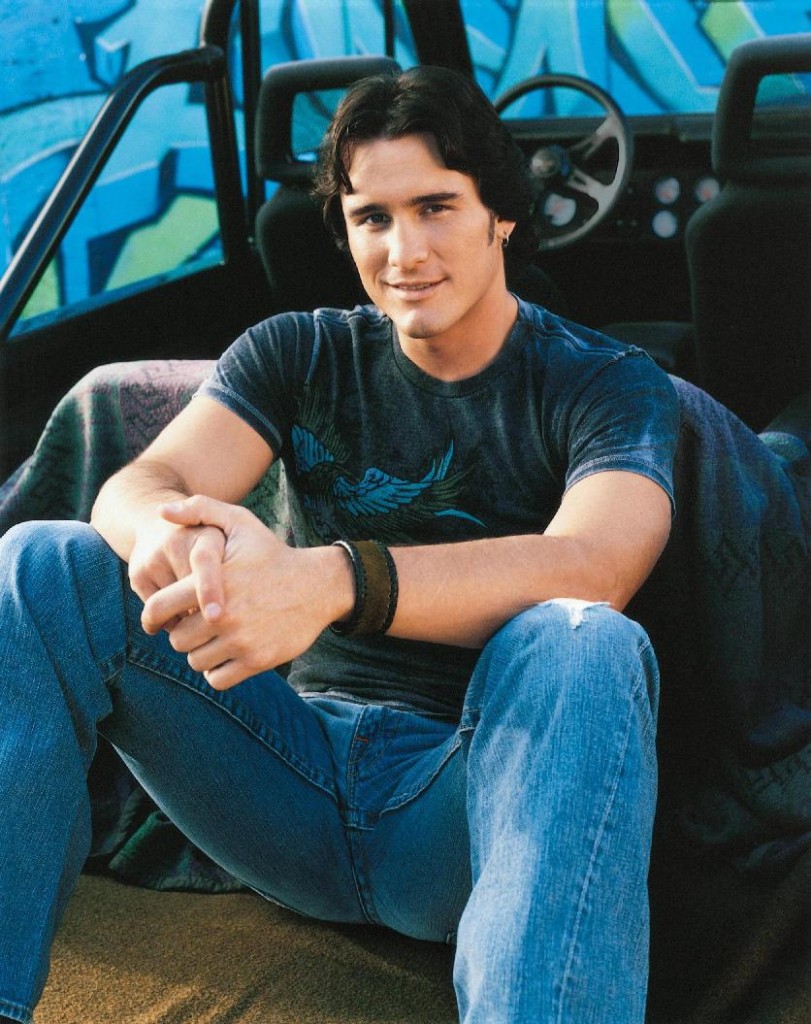 Joe Nichols returns to Australia this month for the fourth time in three years. The platinum selling artist is scheduled to perform at a major international music festival, as well as his first ever appearance in Tamworth.  Nichols’ first trip to Australia was in 2009 when he headlined CMC Rocks the Snowys.

This trip to Australia will kick off on September 26th at Sydney’s Evan Theatre, followed by his debut appearance in Tamworth  on September 28th at the Tamworth Regional Entertainment Convention Centre. Nichols continues this trip of firsts when he makes his debut appearance at the Deni Ute Muster, where he shares the bill with an impressive lineup that includes Kelly Clarkson and The Living End.

“It’s always a pleasure to perform for people who love country music, and Australians definitely fall into that category,” Nichols said. “Each time I go back, I learn something new about the country, and I get to see some of the most beautiful places on the planet. Australia is breathtakingly beautiful, and I can’t wait to visit again.”

Following his performances in Australia, Nichols will return to his US tour, which goes through 2012. For more information, please visit joenichols.com.