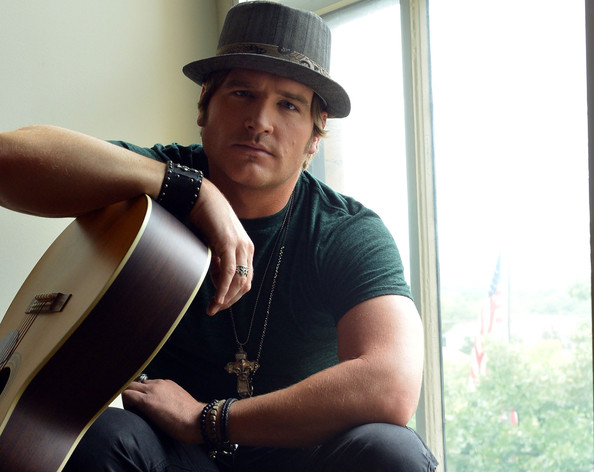 Jagermeister is proud to present an upcoming tour headlined by Jerrod Niemann in conjunction with the upcoming October 2nd release of his highly anticipated sophomore album, Free The Music. The tour kicks off October 10th at 3rd and Lindsley in Nashville, TN and will play over 20 shows across the United States.

Jagermeister, the number 1 selling imported liqueur in America and the eighth largest selling premium spirit in the world, has a long history of supporting bands, both from a local level to national amphitheater acts. “From the first time I met Jerrod in Nashville, I realized his love for Jagermeister and knew this partnership would be a perfect fit,” states Cliff Rigano, Director of Music Marketing for Jagermeister.

Jerrod Niemann is no stranger to success. Free The Music is the follow-up to his Sea Gayle Records/Arista Nashville debut Judge Jerrod & the Hung Jury, which debuted at Number 1 on the Billboard Country Albums Chart and yielded the platinum-selling Number 1 hit “Lover, Lover” and Top 5 single “What Do You Want.” Niemann’s sophomore album emphasizes the early instruments that have shaped the genre: acoustic guitars and bass, fiddles, and even horns.

“I’m so excited to be teaming up with Jagermeister. It’s a perfect fit because we both come from German origins and both believe in the power of music,” says Niemann, who, as a writer, has nearly 10 million albums sold to his credit. Niemann co-wrote one of Garth Brooks’ biggest hits, “Good Ride Cowboy,” and penned two others for the Country Music Hall of Famer, along with songs for Blake Shelton, Lee Brice, John Anderson and Jamey Johnson.

For additional information, visit www.facebook.com/jagerusa. Tickets are on sale now and can be purchased at www.jerrodniemannofficial.com.