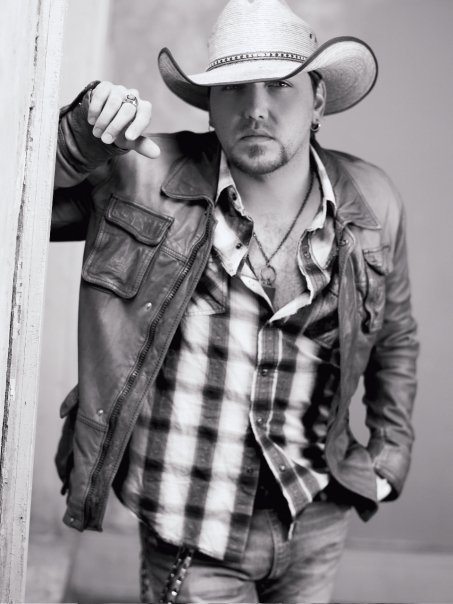 MULTI-PLATINUM and award winning entertainer Jason Aldean is in New York City this week for a string of appearances ahead of his highly anticipated new release NIGHT TRAIN, out Oct. 16.  Fans can join Aldean at Major League Baseball’s Fan Cave tonight for a FREE intimate fan Q&A and performance.   Tomorrow morning Aldean will announce the final CMA Award nominations on Good Morning America with Lady Antebellum before heading to perform on The Late Show with David Letterman (airing 9/6) and play a full show on Live on Letterman which is simulcast on CBS.com, VEVO, the CBS JumboTron in Times Square and CBS Radio affiliates tomorrow at 9:00pm ET.

Additionally, NIGHT TRAIN is available for pre-order today at digital retailers and www.jasonaldean.com.  The record-breaking lead single, “Take A Little Ride,” is already in the Top 10 on the Billboard country songs chart after only five weeks.

“We’ve got a lot of really cool things coming up over the next few months, and it feels like it officially kicks off tonight in New York,” said Aldean.  “I’m really looking forward to doing a full set at the Ed Sullivan Theatre because of the history of that stage and all the artists, like Elvis and The Beatles, who have performed on that stage.  But I’m also excited because we’ll be previewing a few new songs for the first time.   I hope the fans tune in to check ’em out and start getting pumped for the full album in October.”

Aldean has sold out every show on his MY KINDA PARTY TOUR presented by State Farm®, – often in minutes at the day of on sale.  He has broken over 40 venue attendance records and the tour has gone on to sell an unparalleled 1.9 million tickets.