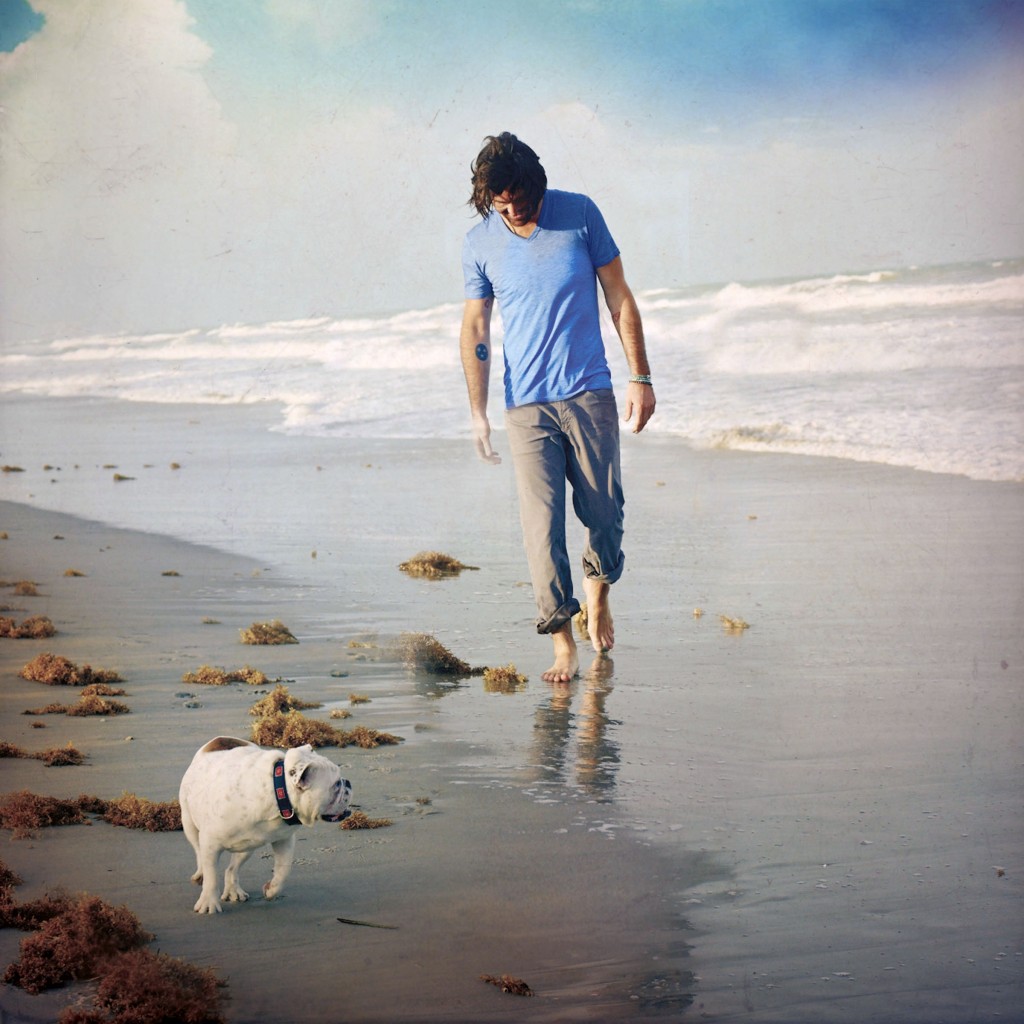 September 22 may have officially been the first day of autumn, but RCA Nashville chart-topper Jake Owen is keeping summer in high gear with today’s release of his new four-song Endless Summer EP.  Available digitally and at most retailers, the collection will also help set the stage for the October 10 launch of Jake’s first-ever headlining tour, CMT ON TOUR JAKE OWEN: THE SUMMER NEVER ENDS 2012, with special guests Love and Theft and Florida Georgia Line.

The tour and EP release coincide with the ongoing success of Jake’s 2011 album, Barefoot Blue Jean Night, home to back-to-back, multi-week #1 hits with the title track and “Alone with You,” as well as Jake’s red-hot single, “The One That Got Away,” currently climbing the charts and perched at #11 on the Billboard and Country Aircheck country airplay charts this week.

With the release of Jake’s Endless Summer EP, listeners are treated to four feel-good tracks including “Summer Jam” (co-written by Craig Wiseman and the duo Florida Georgia Line), “Pass a Beer,” “Surefire Feeling,” and Jake’s first cover song, a recording of Ben Harper’s “Steal My Kisses.”

About the easygoing summer vibe of his new EP, Jake says, “Summertime is something that really opens people’s minds.  That’s what this music is – just a way to keep people rolling all year long.”

Executive produced by Owen, the EP finds him re-teamed with producer Joey Moi, who co-produced all three of the singles to date from Jake’s Barefoot Blue Jean Night album.

Coinciding with the EP release, fans can enter to win one of 10 limited edition guitars by creating their own summer-themed video, set to Jake’s EP track, “Summer Jam.”  The contest is underway now, with details at jakeowen.sonymusicnashville.com/summerjam.

Fans wanting to check out Jake’s EP in its entirety can stream the collection as part of a release-week listening party happening now on AOL Music.