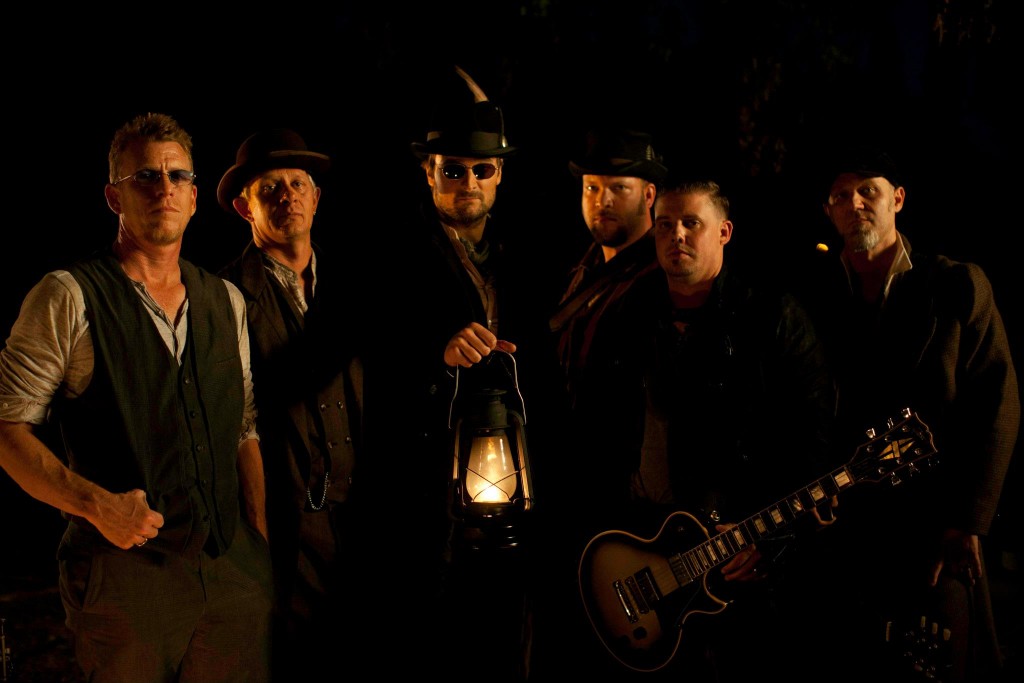 Eric Church will premiere the music video for his new single, “Creepin’,” from the CMA Album of the Year nominated record, CHIEF, exclusively on RollingStone.com tomorrow, Friday, Sept. 14. The music video was directed by Peter Zavadil and filmed in Chattanooga, Tenn. at the East Chattanooga Depot. The video features a normally sunglass-clad star sans his regular shades as he and a group of bandits–all Church’s longtime band members disguised alongside Church–set out to rob a train. Costume designer and stylist Katy Robbins worked in conjunction with Church and Zavadil to recreate the late 18th century fashion.

“It’s an interesting concept. My band got to play in it and act in it, which was pretty cool. We’re all in western wear and robbing a train,” Church shares. “For one of the scenes we filmed, we had the train stopped in a tunnel, and it was hotter than nine hells in there. It reminded me of the old days when we used to play crowded bars and clubs, only this was the first time I’ve ever sweat through the bottom of my boots!”

It has been quite a month for the arena-headlining artist who commences the fall leg of The Blood, Sweat & Beers Tour tonight in Amherst, Mass. with a pre-show 21+ BBQ at Mullins Center before doors open for the show featuring special guests Kip Moore and Justin Moore.

For more information, including tour dates and exclusive behind-the-scenes footage from the “Creepin'” video, stay tuned to www.EricChurch.com.