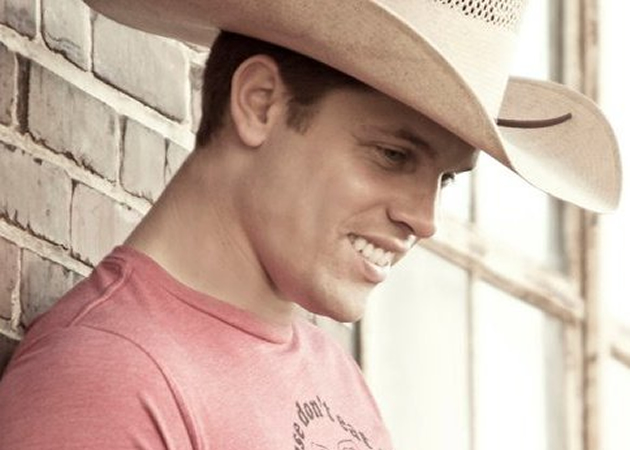 Dustin Lynch’s sweeping, lyrical epic, “Cowboys and Angels,” continues to climb the Country Radio charts this week, rising to #3 on both the Billboard Hot Country Songs Chart and the USA Today (powered by Mediabase) chart. The song has already sold over 600,000 downloads as it continues its march to the very top.

“Cowboys and Angels” is the debut single from the Broken Bow Records artist who grew up in the small town of Tullahoma, TN, and saw a lifelong dream come true last month when his self-titled, debut album burst onto the charts at #1, making Dustin Lynch the only new male to debut at #1 on the Billboard Country Album Chart in 2012.

Due to fan demand, the official acoustic video single for “Cowboys and Angels” was released on iTunes this week. Lynch fans can preview and purchase the special acoustic performance of the smash hit HERE.

Lynch’s self-titled album was recently lauded by People magazine as “one of the year’s best debuts” and was named one of Billboard magazine’s “Most Anticipated Debuts” earlier this year.

Media accolades continue to roll in for Lynch’s debut album, including:

“This Tennessee native is bound for national success.”    ~ CMT.com

“….his voice has the maturity of a seasoned pro.”  ~ Milkwaukee Journal Sentinel

“Dustin offers a collection of blending country roots with pop/ rock influences….the fact that he pulls it off so naturally and with an apparent love for both styles is what sets his debut apart.”   ~ GACTV.com

“Dustin Lynch has a talent that usually takes an artist decades to acquire – he sings with restraint without losing an ounce of passion or conviction….country music may have just found its next big touring act.”   ~ Parcbench.com

“With Dustin Lynch on the scene, the future of country music is in great hands.”
~ CountryMusicRocks.net

Lynch was recently profiled by American Songwriter magazine in an exclusive interview discussing the anatomy of “Cowboys and Angels.” Fans can read the article HERE.

Dustin Lynch’s self-titled, debut album is in stores now and available at iTunes by clicking HERE.